EURO RSCG Worldwide, New York announced on Monday its launch of The Sales Machine, a international marketing services network comprised of 76 agencies to be headed by Daniel Morel, CEO.

The new organizational structure tightly interfaces EURO’s agency capabilities in direct marketing, consulting and database management across 40 countries as it goes about providing more interactive marketing solutions for clients who, in turn, are responding to a rapidly advancing era of technological change. The same events motivated a similar reorganization of worldwide marketing services at Wunderman Cato Johnson, New York, a Young and Rubicam subsidiary this past March.

EURO says The Sales Machine exists as an integral part of EURO’s global operation and include sales promotion, event marketing, sales force motivation and key relationship marketing initiatives to help clients better serve customers. And in making the announcement, Bob Schmetterer, chairman/CEO of EURO made clear how critically important the relationship between branding and selling had become in the age of the Internet.

“Our business is no longer about big creative advertising ideas, it is about big, creative business ideas — integrated creative ideas that unite the forces of communications and technology.”

Morel said the company had been testing the concept in Europe over the last three years. “The test have proved so successful that we are now rolling it out worldwide” he said. 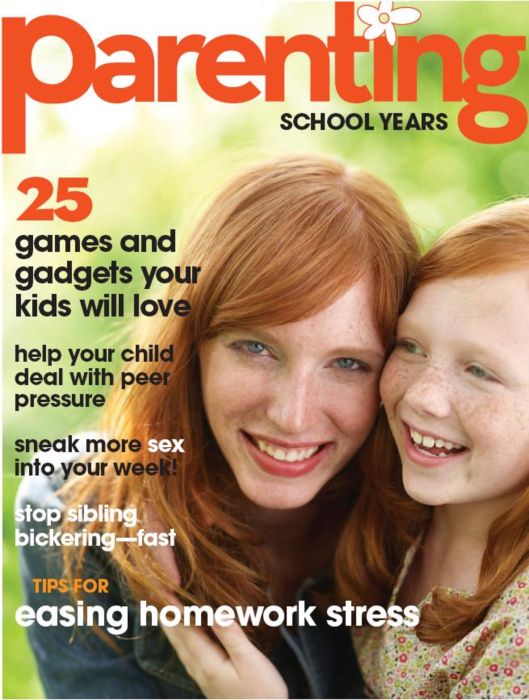 Want to place your next direct response television ad on the hit show Grey’s Anatomy? Perhaps you have…