Rogin has taken on a role that was at one time filled by two employees, Klein says, with one focusing on digital and the other on more tradition aspects. The new role incorporates both. Though internal candidates were considered, Klein says Rogin was ideal for the post.

Rogin manages a department of roughly 10 people, and also oversees a group of senior planners. “Her job is to ensure that we have an efficient process to help identify training means, and to come up with new ideas for the company.”

The hiring process was a long one that began almost a year ago, Klein says. “We were looking for someone who could fully engage and understand us. As soon as we found her, we knew she was right for us.” 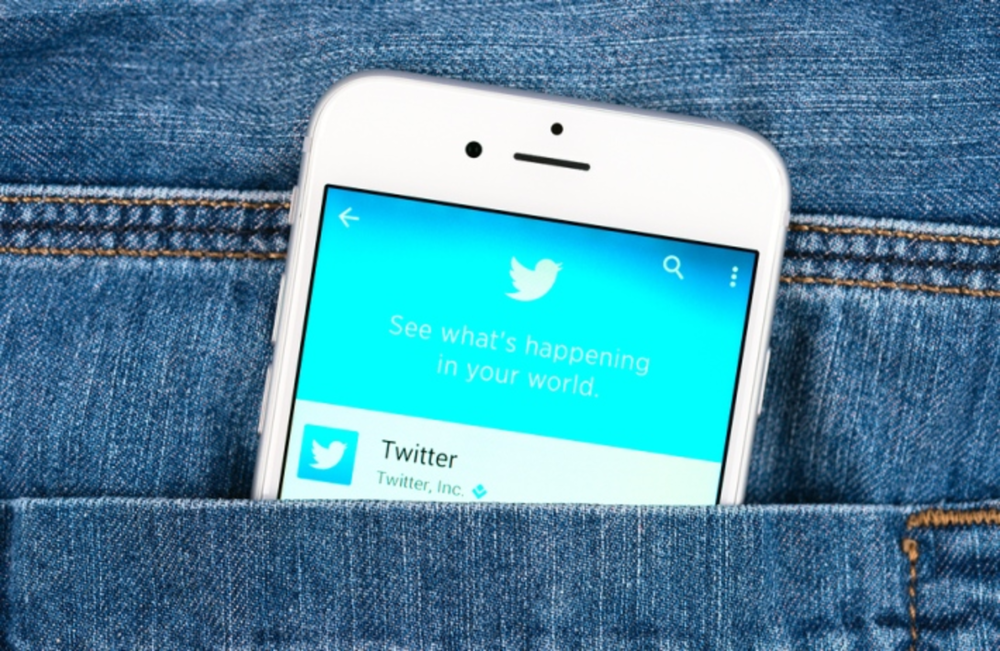 Does Twitter Have a Future as a Marketing Medium?