Euro RSCG Edge, the direct response marketing arm of agency Euro RSCG Worldwide, has launched a unit dedicated to short-form media. Jennifer Peabody will lead the unit as SVP, while Chad Crammer will serve as director of client sales for short-form media.

Euro decided to create the unit as a response to new social media platforms, which Peabody says the industry has been slow to embrace but have great potential to drive sales.

She added that the unpredictability of the economy was also a reason for the unit’s launch.

“There is no room for media and creative that does not deliver hard on accountability and ROI metrics,” Peabody said. “So, in a way, the economy is helping Edge by ensuring all clients are laser focused on the outcome of their marketing efforts — sales — which is part of our DNA as an agency.” 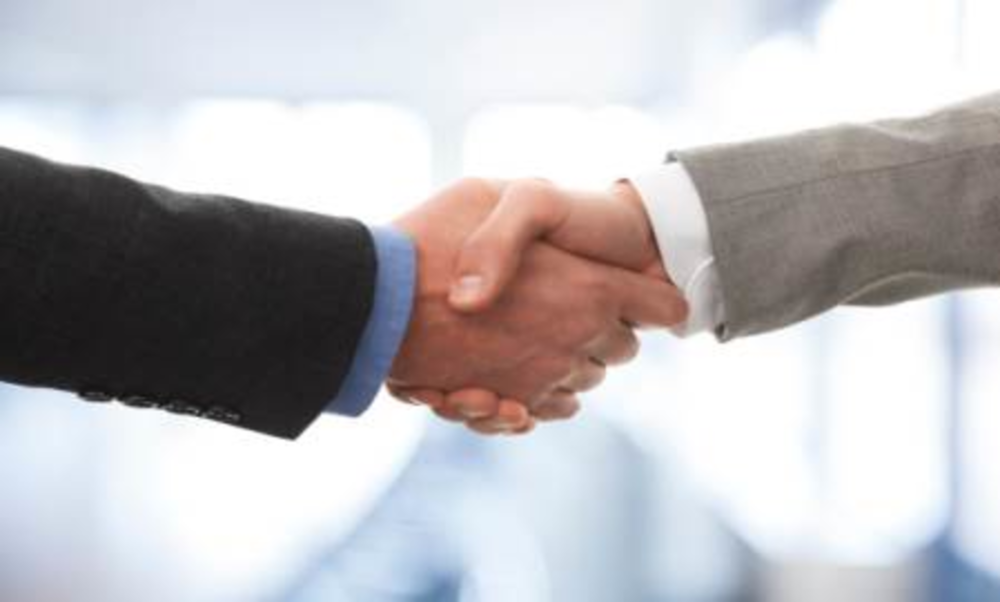