San Diego-based Maximum Coverage Media will be renamed Euro RSCG MCM and will be partnered with Tyee Euro RSCG, another DRTV company purchased by Euro RSCG Marketing Services in January 2000.

The two DRTV companies are projected to have combined billings of about $150 million in 2002, and the parent company expects them to be the largest provider of long-form television advertising in the United States, according to a statement from Euro RSCG Marketing Services.

Euro RSCG MCM specializes in media planning and buying, while Tyee Euro is focused on DRTV research, creative services and production. Their strengths are expected to complement each other, said Euro RSCG Marketing Services, New York.

The two firms spent a combined $1 billion on media purchases for long- and short-form DRTV advertising during the past decade. 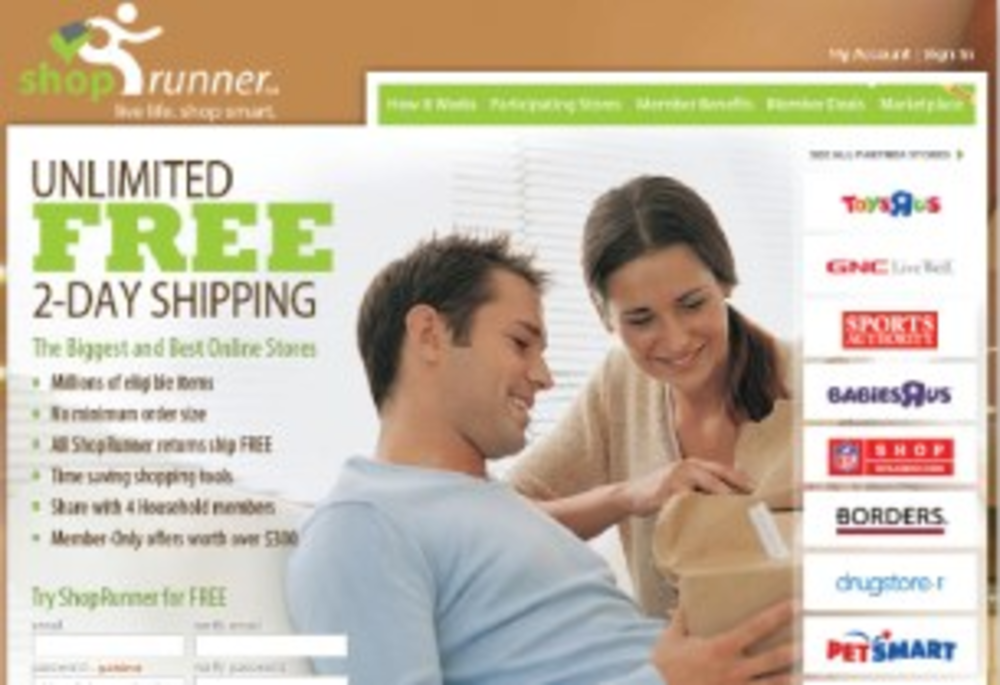 Retailers team up to take on Amazon’s Web dominance

SAN FRANCISCO — Ted Wham believes direct marketers must turn to the Internet if they want to survive.…