IBM has been a Euro client for 14 years in the e-commerce facilitation space, but the agency won its global digital work last year, according to Gallate.

Donovan was also assigned PR responsibilities because of the overlap between the two practices in social media.

“There’s a growing importance of social,” said Gallate. “Digital is at the center of communications and to try to pigeonhole social into one particular group, whether marketing or PR, isn’t appropriate.”

Donovan most recently worked as chief strategy officer for Euro RSCG Asia-Pacific, based in China.

In what appeared to be an attempt to circumvent the privacy controversy that plagued defunct e-tailer Toysmart.com, MotherNature.com… 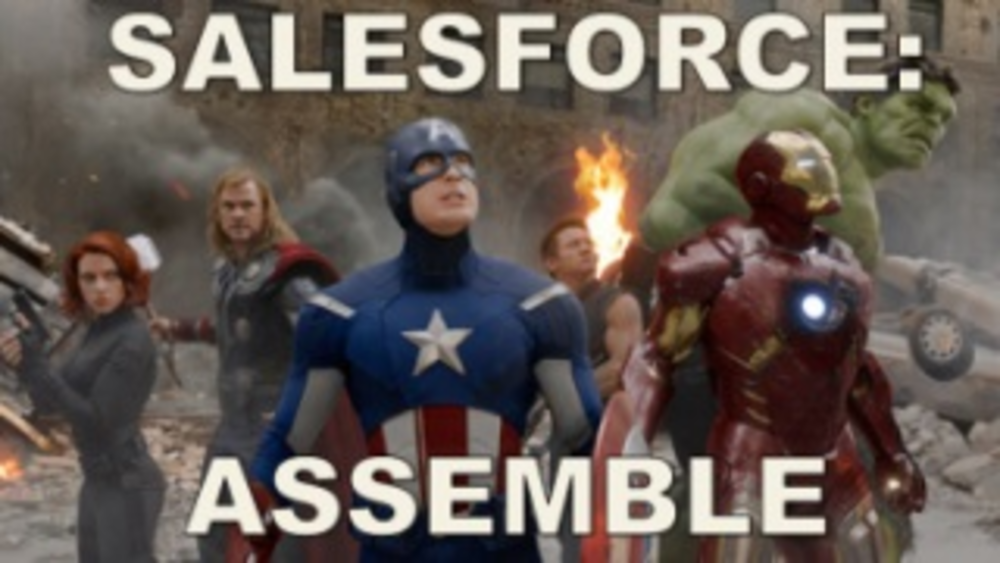