The European Union's Council of Economic and Finance Ministers yesterday approved a law that would require U.S. companies to collect value-added taxes on virtual goods, including software, music, videos, photos and educational products.

The proposal still needs approval from the European Parliament and the parliaments of individual EU members before it is formally implemented. But it could take effect as early as July. The rules had already been agreed upon by officials in a preparatory meeting.

Under the proposal, digital goods would be taxed at the point of consumption. European companies that sell digitally delivered goods and services would levy their home country's value-added tax and stop paying the tax when selling outside the 15-nation European Union.

Non-EU companies that sell digitally delivered goods and services would have to register with a VAT authority in at least one EU state, but would have to collect VAT from customers on the basis of the country of his location. This could mean levying an additional charge of up to 15 percent to 25 percent for products sold to EU customers. The company would then have to remit that tax to the country in which it was registered, and the country of registration would then reallocate the VAT in the appropriate amount to the country of residence of the customer.

The law would not affect digital sales to business customers, which account for about 90 percent of total sales and which already are covered by value-added tax rules in the EU.

The European Commission, which drafted the law, said new rules were needed to eliminate competitive distortions and that they would affect a small share of total sales.

“The new rules will affect less than 10 percent of sales from non-EU suppliers,” EC spokesman Jonathan Todd said in a press briefing Feb. 11.

Direct marketers and businesses such as Amazon.com Inc. are unhappy with the law. They fear they will be required to charge VAT at higher rates than their EU competitors and worry that the rules will breed a complicated tax system that is difficult to enforce.

The Direct Marketing Association is particularly concerned and has lobbied against it for several years.

“This is outright slavery,” said Charles Prescott, vice president of international business development and government affairs at the DMA. “We are greatly opposed to it. We think it is a declaration of war by Europe on non-EU businesses.”

Washington also has lobbied for two years against what it considers overly burdensome rules. Last week the Bush administration said it still had serious concerns because the law would let European companies charge less tax than their U.S. competitors.

The Bush administration also has said it will try to convince the EU that the rules are unworkable during talks at the Organization for Economic Cooperation and Development, which is trying for a global consensus on taxing e-commerce. If that fails, it may lodge a complaint at the World Trade Organization.

Reportedly, commission officials in private have admitted that the tax proposal may discriminate against U.S. companies and that they wanted to permit U.S. companies to have the same advantages as their European peers and charge only a single VAT rate. But member states blocked that idea amid fears that companies would set up their businesses in low-tax Luxembourg, emptying their tax base. 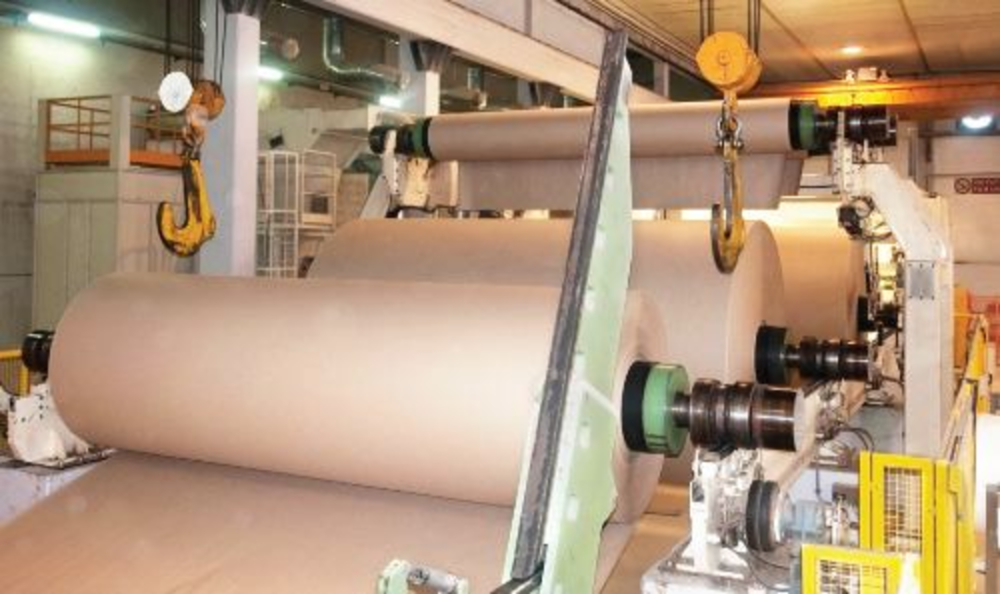 Direct marketers and catalogers are preparing to face paper cost increases this fall, while also planning for a…