While other online banks and brokers are retreating or consolidating, E*Trade Group Inc. is going the opposite route overseas with an increased investment in the Australian market.

In return for the non-cash transaction, E*Trade Australia will get a royalty-free trademark license for electronic retail, brokerage and other financial services in Australia and New Zealand.

“Our commitment to our global growth strategy differentiates us from competitors who are withdrawing from many of these key markets,” Jarrett Lilien, chief brokerage officer and managing director of E*Trade for Asia-Pacific and Latin America, said in a statement.

As part of the deal, E*Trade Group will transfer its technology maintenance and development tasks to the Australian arm. This will lower the group's operating costs and potentially increase earnings in Asia-Pacific.

As reflected in the Australian deal, for E*Trade Group the current emphasis is on pushing its presence in not just the national but international online personal financial services market.

E*Trade Australia continues to grow rapidly. Customer accounts were up 30 percent and customer assets rose 37.5 percent in the year to November.

Via its stake in the Australian company, E*Trade Group will continue to cross-sell international accounts with U.S. dollar-denominated products. Simultaneously it will seek to grow its share of the Australian retail household market by growing trading access on cross-border markets.

As of the third quarter, E*Trade Bank reported $13 billion in assets and $8 billion in deposits.

A deep discount broker for self-investors, Brown is the seventh-largest online brokerage.

The all-cash acquisition will yield 75,000 accounts and an estimated $6 billion of assets in safekeeping. Terms of the deal, which is expected to close early next year pending regulatory approval, were not disclosed.

“This acquisition will increase our market share in the active, experienced investor marketplace,” Elizabeth J. Fisher, president/CEO of Brown, said in a statement.

The Dreyfus sale was “part of the continued sharpening of our strategic focus,” Stephen E. Canter, vice chairman/CEO of The Dreyfus Corp., said in a statement. 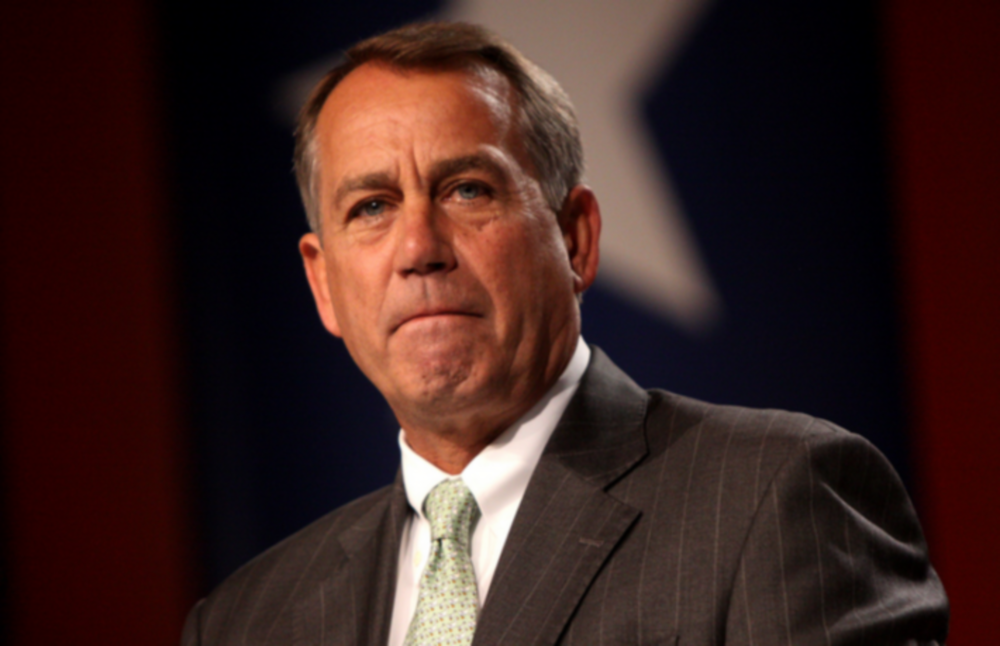 The National Newspaper Association reversed its position last week and announced its support for the for H.R. 22,…