Etown Gets Its House in Order for Santa's Visit

Etown.com, a provider of information and comparison-shopping services for consumer electronics, is preparing for the holiday season by beefing up its staff, customer service and marketing efforts.

The site's first priority was to implement new 24-hour, seven-days-a-week customer service. This was in response to the vast criticism online retailers received after the 1999 online shopping season.

Customers can now get answers via e-mail, live chat and a toll-free number. “It was just implemented. We've got it tested,” said Steve Ramirez, vice president of marketing at etown.com, San Francisco. “[Last year], the whole industry saw people had questions and didn't know how to get answers in general. There has been so much emphasis by the media placed on customer service.”

The site uses eGain for its live chat and e-mail customer service technologies. All customer service will be handled inhouse. To handle this workload as well as the other responsibilities that come with the holiday crush, etown will add nearly 50 employees to its staff of 30 by Nov. 30.

A handful of promotions to give the site exposure are in place. One such effort is a deal with Alaska Airlines. Through Dec. 15, the site has an exclusive arrangement to allow the airline's frequent fliers to convert their miles for etown gift certificates.

To promote the offer, the site will run approximately 10 million ad banner impressions. It also will run radio spots in Alaska Airlines markets such as San Diego, San Francisco and Vancouver.

“A key part of our strategy for the fall is not just to have a holiday message, [but to receive] the highest possible exposure,” said Ramirez.

This week, the site concludes an exclusive agreement with the Bacon Brothers, a music group that features actor Kevin Bacon. The site was promoted through local radio spots and promotions during the group's tour on a city-by-city basis. Signage and other collateral gave the site a presence at each show. Additionally, consumers could register online to win an autographed guitar.

As part of the deal, consumers also can visit etown.com to see streaming media clips of the group as well as listen to MP3 downloads.

Throughout the holiday season, the site will be promoted via a major banner buy across popular destinations such as Yahoo, Lycos and ZDnet.

Etown also will serve as the co-branded consumer electronics marketplace for Juno. It has an existing agreement with Entertaindom.com to provide similar services. It is currently in negotiations with two additional sites.

“The millions of dollars thrown at consumers not interested in a message doesn't get them any more interested in that message,” Ramirez said. “We're focusing primarily where online consumers are, online. We're creating a relationship through co-branded situations. This requires less of an investment because of the relationships we already have in place.”

Formed by five journalists, etown is gunning to become the complete resource for consumer electronics commerce by assisting consumers and retailers. It provides content about available products, a variety of tools to sort through the content, and an authorized dealer network of more than 20 providers that sell on the site. 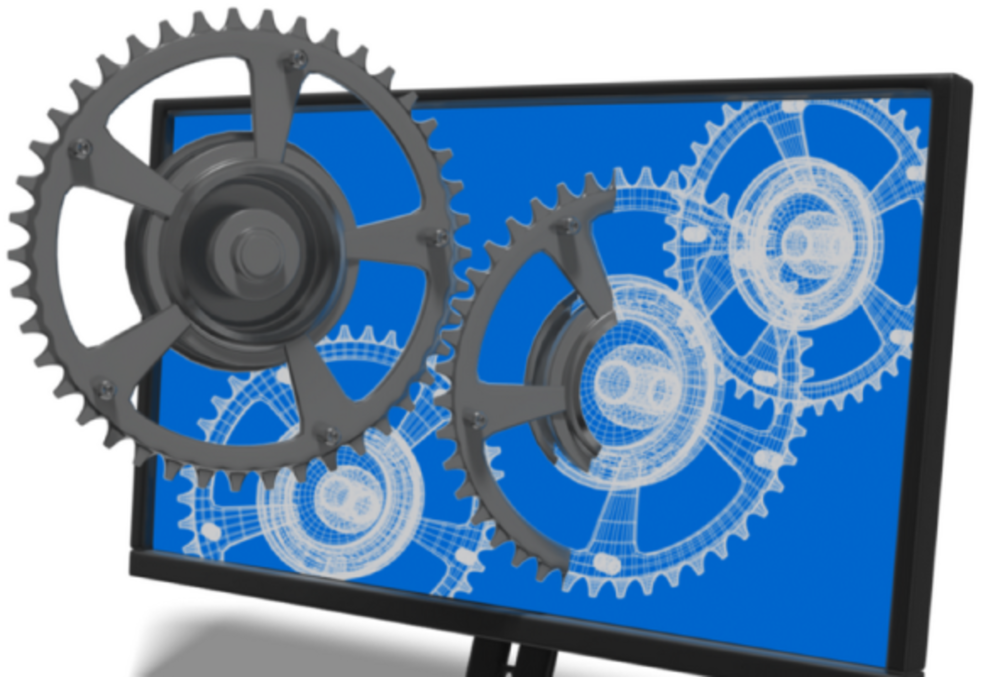 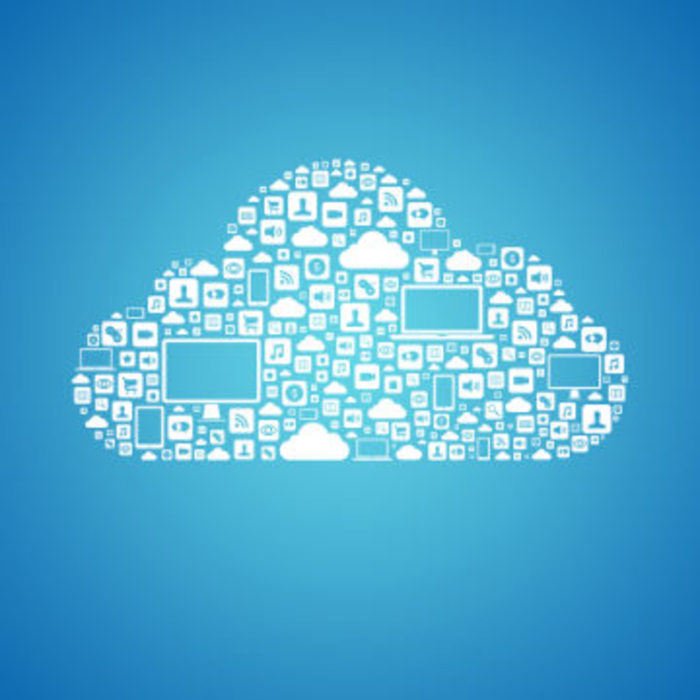