Before a few years ago, if you were going to buy prescription glasses the options were pretty much all the same: You went to an optometrist, got a prescription, then you bought a pair of glasses from his display (be it in a LensCrafters, WalMart, or Cohen’s.) The diversion from this model was minimal and people seemed fine with it.

But that’s the thing about innovation–it often comes about when people question a norm that no one is overly upset about, but that entrepreneurs think they can improve on.

That’s what Warby Parker did. Four Wharton guys were one day talking about how one had just lost a $700 pair of eyeglasses and wondered why glasses were so expensive…especially when they’ve been around for hundreds of years. They thought they could provide another option, and one that could be bought not just in a store, but online. When they looked at the market, they saw that globally, glasses are about a $65 billion a year industry. They discovered that with one major parent company pretty much owning the glasses industry, it wasn’t surprising that well-designed glasses were so expensive. So they thought of an alternative, and Warby Parker was born.

Watch this video to hear the company’s Director of Online Experience, Tim Riley, tell the fascinating Warby Parker story, which has led the company to a place where it’s successful enough to sell glasses off of roaming bicycles.

And if you’re interested in the full transcript of the video
(if you’re a reader, not a watcher), click here for that.

Kelly Hushin is a full-time editorial/marketing guru at eTail.
This post is brought to you through a special DMN/eTail Blog
partnership; copyright eTail 2014, reprinted with permission.

The secret to e-mail success: No ‘garbage in, garbage out’

Marketers invest time and money on e-mail content, design, testing and performance metrics but may neglect another part… 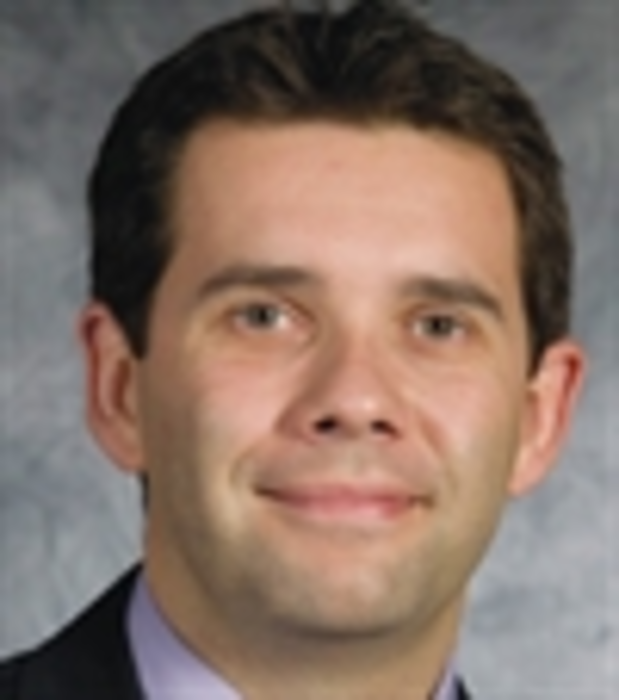 Luke TeboulVP, IWCO Direct Our No. 1 critical recommendation for clients using variable data printing is that they…