ESPN to Use SoundTag to Verify Ad Runs

MIAMI — One concern direct response TV companies expressed during the Electronic Retailing Association's spring meeting was how to ensure that their ads run where intended in international markets. The answer may come from ESPN Inc., which in the summer will begin using SoundTag, a technology that will allow the company to trace ESPN programming to subscriber households.

ESPN, Bristol, CT, will embed a sound bite in the cable systems of all international households that are supposed to be ESPN programming subscribers, and the households receiving ESPN will “catch a SoundTag,” said Paul Smith, a speaker at the ERA meeting and manager of ESPN international ad sales worldwide.

Through the technology, ESPN will be able to find out whether an international cable operator is airing an advertisement or programming properly, Smith said.

“The only way to increase revenue is to get more ads,” he said. “Sometimes the spots are not being seen.”

When direct response media buyers in the United States advertise in international markets, the ringing of telemarketers' phones is often the only way to verify that ads are reaching consumers, said Elissa Myers, president/CEO of the ERA.

Smith said that in preliminary Latin American tests ESPN found that 90 percent to 95 percent of the networks were running the proper programming.

After encountering difficulties finding a circulation manager and a marketer who could integrate its online and offline strategies,… 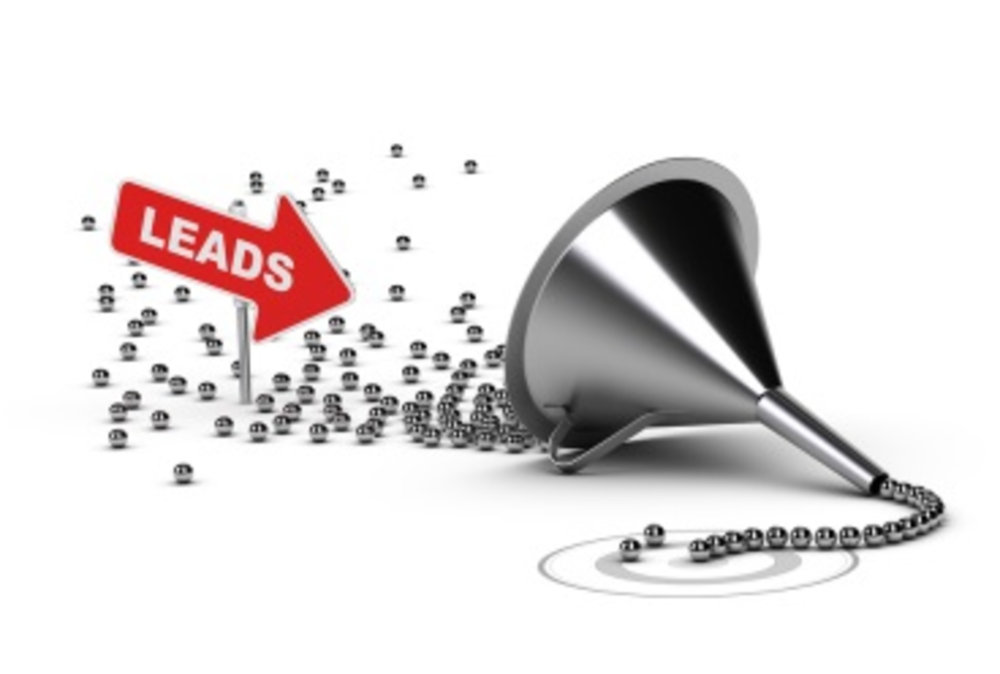