ERoom Technology has seen such positive results with e-mail marketing business-to-business campaigns, it has pulled its direct mail and print advertising efforts.

The Cambridge, MA, software provider, which allows companies to build online workstations in which employees from around the world can work on a project simultaneously, is averaging one e-mail campaign a week.

ERoom holds five to seven seminars a month. Adler said they vary from being very general, such as an introduction to eRoom or a seminar for new product development, to very specific, like a seminar for professional services companies only. The seminars show prospective and current clients advances, benefits and uses in eRoom's software.

The majority of the e-mails go to prospects. ERoom uses names from its in-house data file, which includes prospects and customers, along with names provided by the company it works with to develop the e-mail messages, e-Dialog, Boston.

Adler said e-mail marketing allows the company to spend only one-quarter of what it would have spent on a full year of print and direct mail advertising. She would not disclose how much it spent last year but said the difference was considerable.

Before using e-mail, the company averaged 30 to 60 attendees at its online seminars. That average has risen to 300 to 600 per seminar.

“With the results we began to see it just proved to be much more cost-effective,” she said. “It allows us to test more easily and experiment and make changes to our copy more quickly, and the turnaround time is a lot faster. With print and direct it was a lot of work and money generating little reward.”

Adler said the other benefit is that running a number of campaigns a month ensures that it will draw traffic to “our site every week. If it's not to attend a seminar, it will be to get updated information about us and our products.”

When direct mail was the main advertising vehicle, Adler said, it would average from one campaign a month to four in two quarters. ERoom can do a campaign weekly, she said.

ERoom works with large businesses in all verticals, she said, but mainly with professional services companies, hi-tech manufacturers and pharmaceutical companies.

Last week's campaign targeted 60,000 c-level executives at large corporations in a range of verticals. The targets were clients as well as prospects.

“The other benefit in targeting high-level executives is that we can go right to their desktop and not have to get past some gatekeeper,” Adler said.

Some campaigns will use all text-based messages, like this most recent one, while others use graphics.

The e-mail for this campaign contained a case study highlighting a company's experience with eRoom along with a white paper on eRoom. It also provides links to the registration page for the seminars, a link to the eRoom home page, a link to the online seminar schedule and a link that connects directly with a sales representative.

Adler said she could not discuss results of the latest campaign yet. But she said the average click-through rate of its in-house list ranged from 5 percent to 24 percent while its outside list provided by e-Dialog averaged a 3 percent response rate.

“Since we started using e-mail marketing we have generated thousands of qualified leads from our internal lists,” she said. “And from our outside list we have gotten about 500 qualified leads.”

More.com, an online health superstore, will launch a coupon-based promotion on June 26 to spur usage and draw… 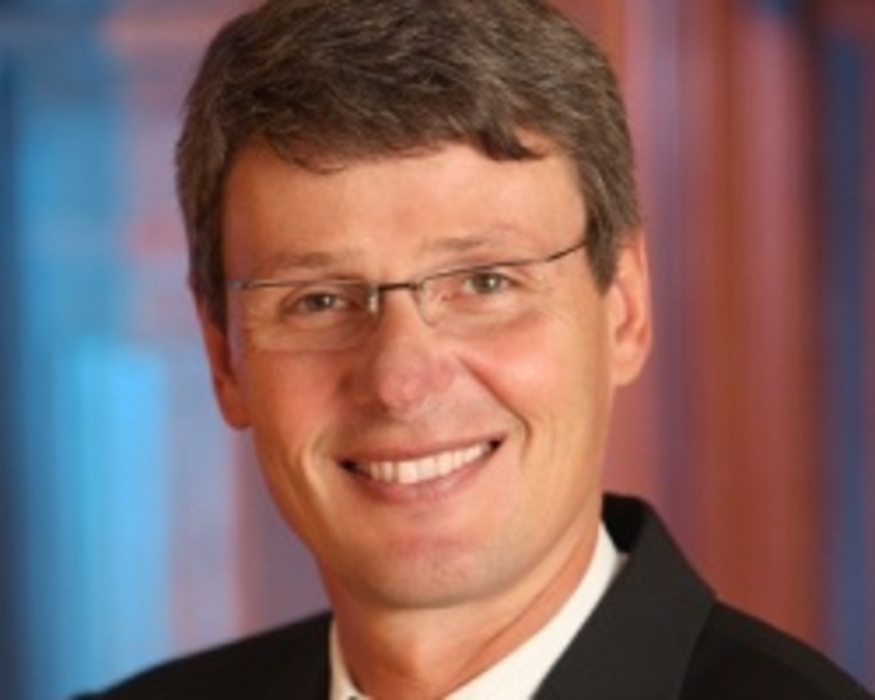 Company insider Thorsten Heins has been named president and CEO of Research In Motion, Inc. (RIM), the company…