Amazon.com’s latest ad campaign for the Kindle takes aim at Apple’s iPad, but the e-reader field is quickly shaping up to be more than a two-horse race.

BlackBerry maker Research in Motion will release an iPad rival in the fourth quarter, according to The Wall Street Journal. By early next year, the nascent e-reader market will include devices from Dell, Samsung, Lenovo and Acer, with screen sizes ranging from five inches to a foot. As the Journal points out, the e-reader release will come at a critical time for RIM, which “has seen its share of worldwide smartphone sales fall 1% to 18% in the second quarter of this year versus the previous year.”

Meanwhile, reactions to Apple’s iAd mobile advertising platform are mixed. Forbes‘ Trefis Team predicted this week that Apple’s stock price could hit $379 if the company can convince consumers to spend more time viewing mobile ads. However, Yahoo CEO Carol Bartz last week predicted that the iAd platform is “going to fall apart from them,” because Apple demands too much control over the service. 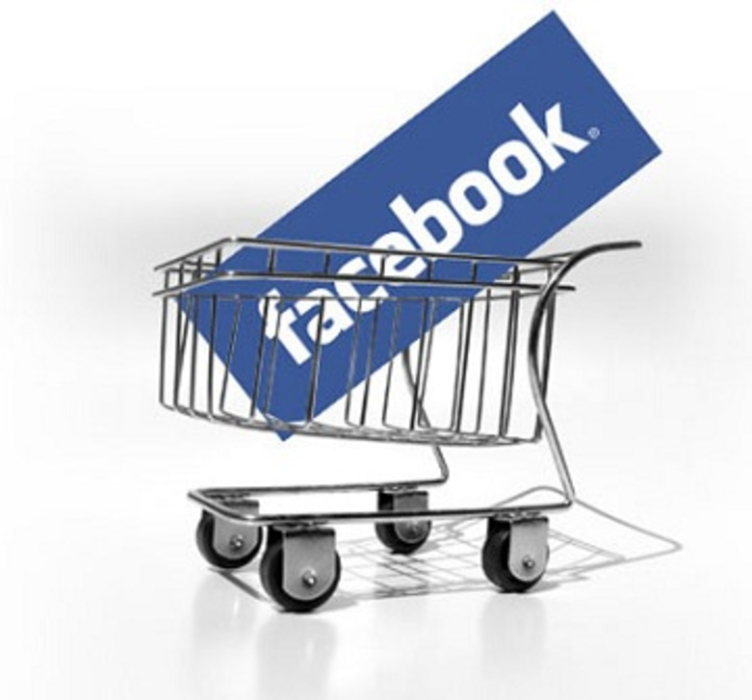 Imitation is the sincerest form of flattery

Facebook is a social tycoon unlike any other. On September 14 the social network reached one billion monthly…

I’m at Salesforce.com’s Cloud2 event this morning. I’ll be doing my best to fill you in on what… 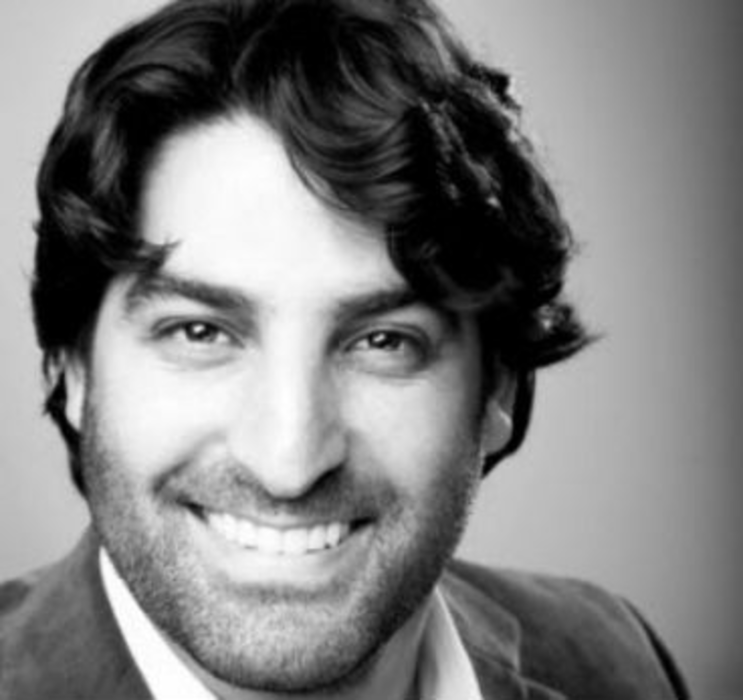 Are Customers Satisfied With Your Multichannel Experience?

Traditional metrics are single-channel only; but the reality is that customers are multichannel and multi-device. Eric Feinberg, senior…