The three-day event also was the first time more than half of attendees were form Europe, said Elissa Myers, president of the association. The association is considering hosting the conference next year in Cannes, France, or Dublin, Ireland.

The association’s board met to develop initiatives for the year, including the October launch of a four-color glossy magazine. One issue is planned for this year to coincide with the association’s annual expo and awards show in Las Vegas.

Myers said the sales for the premiere directory issue would determine the frequency of the publication next year, but she expected it to be a bimonthly with a circulation of 22,000. Its editorial content would include stories that give ERA members “recognition for their contributions to the development of e-commerce,” according to the association.

The magazine’s operations will be outsourced to Digitrends Magazine, an Internet marketing publication in Manhattan Beach, CA. Digitrends Magazine was founded by director of publications Rick Parkhill, who previously founded Response TV Magazine before selling it to Advanstar Communications Inc., Cleveland, OH. Response TV was redesigned and renamed as Response at the beginning of this year. Digitrends recently hired Jack Schember, co-founder and former publisher of Response, as associate publisher.

The launch of ERA’s magazine is of concern to Response, whose feature stories about the infomercial industry would appear to match the description of the ERA publication.

ERA’s magazine is launching at a time when Adweek Magazine, New York, announced it would not publish its annual Infomercial Sourcebook this year. The sourcebook, which contained paid listings from companies in the infomercial industry, was founded six years ago by Steve Dworman, editor and publisher of Infomercial Marketing Report. Dworman sold the sourcebook to Adweek two years ago.

“Adweek decided not to publish the sourcebook because of lack of advertiser interest,” Dworman said. “It’s a crazy time to try and launch a magazine in this industry based on ad revenue when so few people in this industry are making money.” He said the defunct Electronic Retailing Magazine, which was shuttered last year, was the first casualty of shrinking ad budgets in the infomercial industry.

The ERA board also approved a new dues structure designed to apply equally to domestic and international members. The association plans to offer premiums, such as advertising space in its magazine and sponsorships at ERA meetings, to encourage members to “buy up” to its Platinum and Gold memberships, Myers said.

Toys “R” Us, Simon Malls and InStyle magazine have partnered with Shopkick to allow their customers to use…

Watch Out for the Convergence Bandwagon

Everyone is talking about convergence. It's time to explain what convergence is, how it's been blown out of… 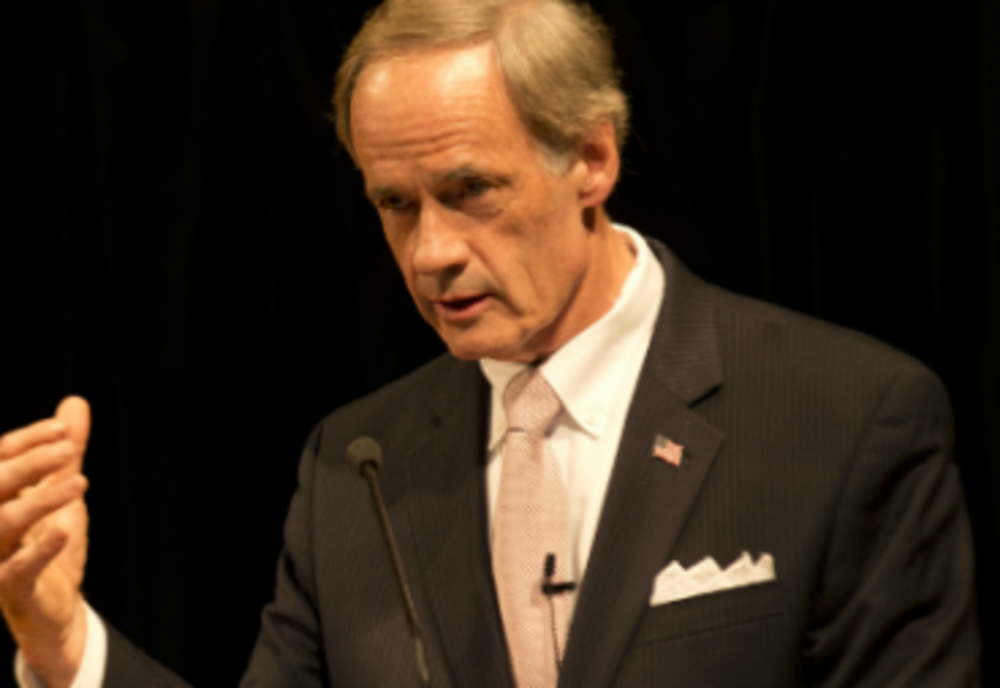 Hearing on Carper-Coburn Bill Slated for the 19th