Earnings from continuing operations were up 70 percent to $55 million in the quarter over the previous year. Revenue increased 5 percent for the full year 2004 to $1.27 billion.

Though Amazon.com Inc. enjoyed healthy sales this holiday season, the company's shareholders had little cause for merriment as… 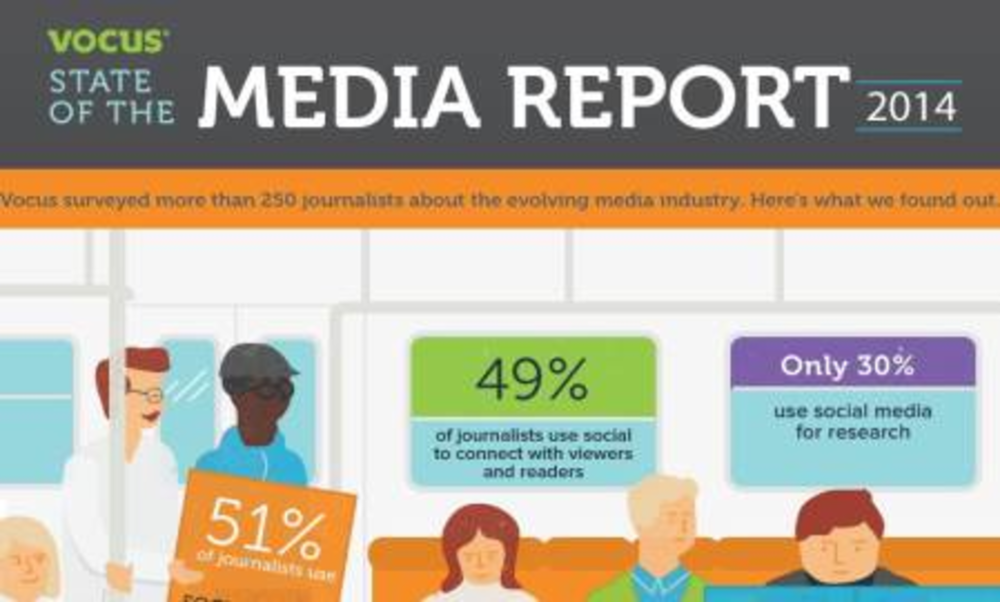