I’m interested in seeing what results from the European Parliament’s resolution on promoting gender equality through advertising. The government has advised each of its member states to educate the public about the ways in which advertising perpetuates harmful gender stereotypes.

The report, submitted by the Committee on Women’s Rights and Gender Equality, says marketing and advertising messages contribute a large role in reinforcing stereotypes and gender norms in society. No penalty for the use of harmful stereotypes is mentioned in the report.

Similar criticisms of advertising often surface in the US – most notably with the use of thin models (something Dove campaigned to fix) or separating children’s toys into boy vs. girl categories. To date, the FCC bans obscene messages from airing, but the definitions do not include objectionable sexist stereotypes beyond the use of some slanderous words. And while the role of sexism in the media is not a foreign concept – I have yet to see an American organization release a “best practices guide to gender equality.” I’d certainly like to.

As I noted in a previous editorial, the use of stereotypes is often indicative of lazy marketing – the advertiser that doesn’t understand each customer as an individual and therefore resorts to trite generalizations. I hope that the EU’s examination into this critical issue gets to be put into practice and does not just end at education or the EU borders. 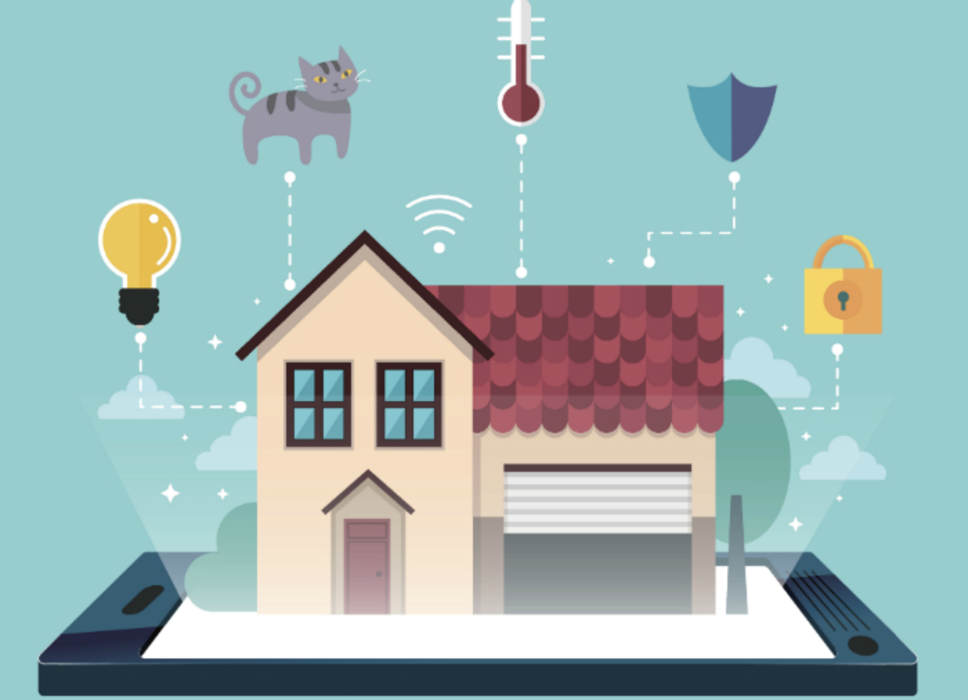 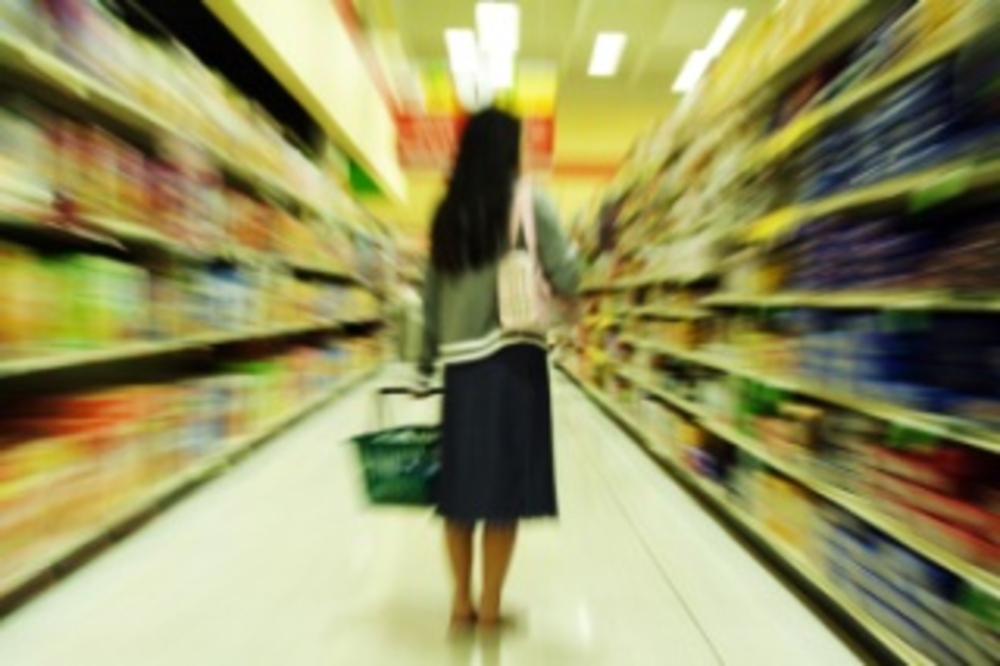 Japanese Internet services conglomerate Rakuten Inc., which made a splash in May with its $100 million investment in…