In its annual 2012 Holiday Trend Report released today, Epsilon found that consumers are looking to make big holiday purchases early in the season, as well as in the weeks after Christmas, says Epsilon’s senior director of digital strategy, Jill LeMaire.

LeMaire says the report confirms that overall sales during the 2011 holiday season increased from 2010 findings, but that there is a notable disconnect in the timing between “when consumers are looking to buy and when retailers are marketing to them.” Many marketers begin the brunt of their holiday marketing campaign with Black Friday, but LeMaire says this is too late. “Consumers want that ‘big purchase’ offer the first week in November,” she says, citing a television as an example. “Consumers may want to have that deal on a TV before so they can have the TV for Thanksgiving,” she says.

This is a trend LeMaire says that was evident in last year’s report as well.

The report, LeMaire says, was launched in the summer because many consumers start planning their “big purchases” around this time, and brands with long production cycles need to get their holiday creative strategy in place by the end of summer. “Planning is essential for retailers trying to get sales in that 4th quarter time frame,” says LeMaire, adding that many retailers depend on the holidays for a substantial chunk of their yearly revenue.

A major takeaway of the report is the finding that “the multichannel consumer is driving the highest sales volume revenue within that growth,” says LeMaire, noting that it’s crucial for marketers coordinate their teams to “hit” the targeted consumer all on the same day. “For example,” LaMaire says, “If your direct mail is going out on one day, consult your email team and see that your email arrives on the same day. Communicate with all the stakeholders within your brand so that you can get to the multichannel consumer on every level, again and again.”

Seventy-one percent of growth sales is produced by the omnichannel buyer, says LeMaire, adding, “within that 71%, 53% are repeat buyers.”

Engagement rate of email during the 2011 holiday season mirrored the previous year’s in terms of open rates, says LeMaire, noting that email campaigns deployed on Saturdays have a “very high” engagement rate, and that marketers who sent follow up emails saw success. “Doing a resend a few hours after an initial email send out, to say for instance, ‘hey, the sale ends in three hours’ helps,” says LeMaire, who also recommends focusing on email campaigns right after Christmas, through January 12.

“After the holiday is over, consumers are looking for deals. They want to buy something for themselves at a super cheap price,” LeMaire says. 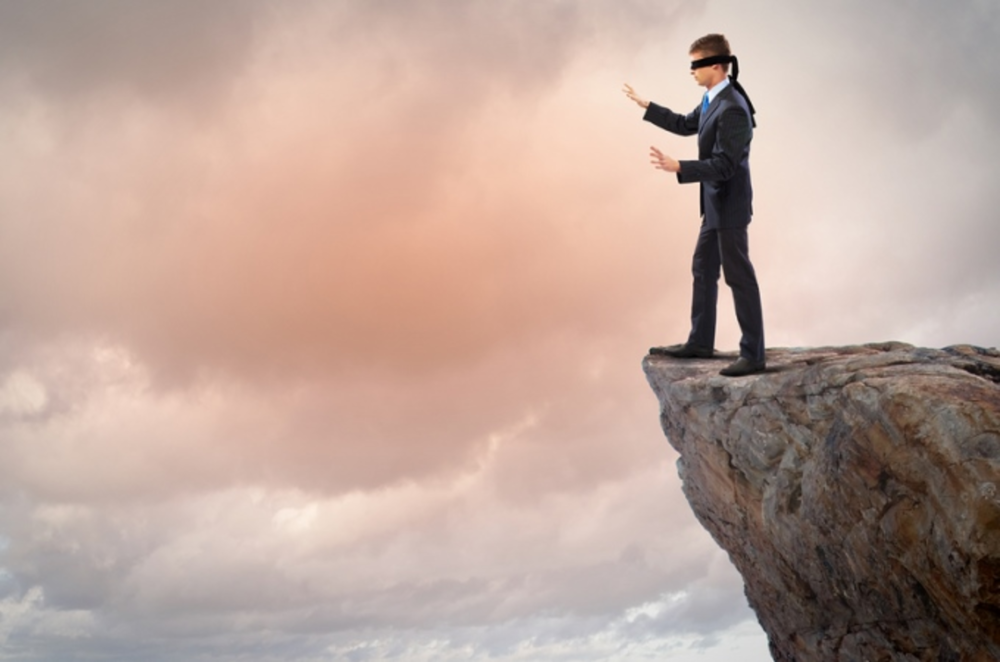 You never know who may be tracking you when you’re on the sites of Bank of America, Progressive,…

The alternative media division of list firm the SpeciaLISTS Ltd., Weehawken, NJ, announced its resignation as manager of…