Epixtar Corp. will open an 800-seat call center at a former U.S. Air Force base in the Philippines, the company said yesterday.

It will be on the 110-acre Berthaphil Business Park inside the Clark Special Economic Zone, created in 1993 two years after the U.S. military transferred Clark Air Base to the Philippines. Epixtar, Miami, has a five-year lease and will occupy a 39,784-square-foot facility that formerly was the site of the base exchange.

The call center will be operational in first-quarter 2005, Epixtar said. Occupants of the special economic zone are exempt from all local and national Philippine taxes and duties on certain imports.

Epixtar is expanding its presence in the Philippines. It is building a 1,600-seat flagship facility near Manila, with 350 seats completed so far.

In mid-July, Epixtar announced that it was purchasing Innovative Marketing Strategies, which operates a 150-seat call center near Manila. IMS also has centers in Wheeling, WV; Duluth, MN; and Pittsburg, KS, totaling 400 seats.

Epixtar is finalizing plans for a 200-seat call center in the central Philippine city of Dumaguete and currently operates a 250-seat center in the Manila suburb of Alabang. When these projects are complete, Epixtar will have 3,000 seats in the Philippines and hopes to expand to 5,000 by the end of 2005.

Having conquered the DRTV airwaves in the United States, the Citrus Express is taking on Europe this month… 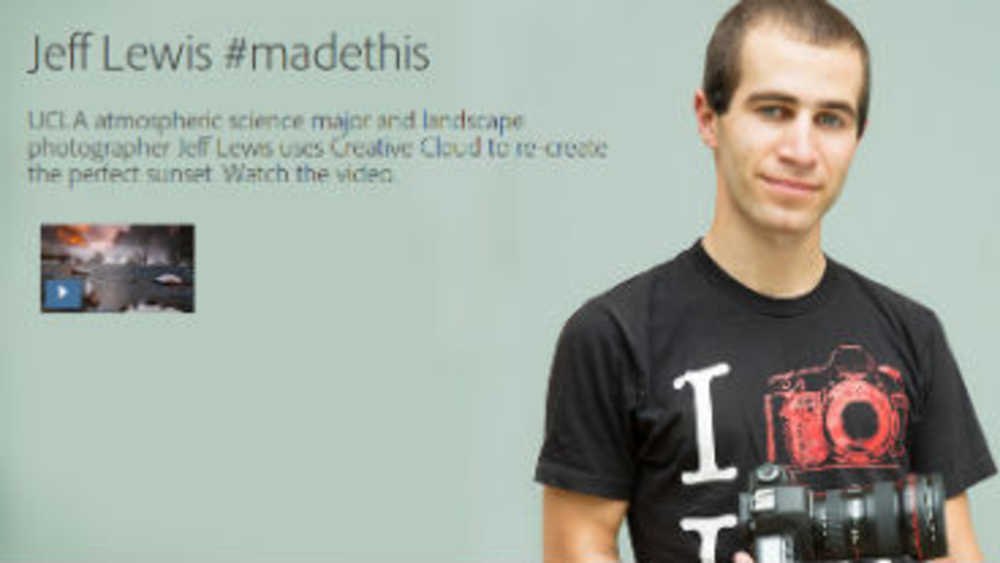 The Aim: Adobe doesn’t have much work to do around brand recognition. Its Creative Cloud has little competition,…