The centerpiece of this campaign was groundbreaking virtual reality (VR) content that lets viewers experience a Suicide Squad fight scene from the Harley Quinn character’s perspective. It provided an unprecedented immersive experience for fans and a perfect way to showcase Samsung’s VR platforms.

The VR content and a behind-the-scenes video debuted at Comic Con. Movie cast members, including Scott Eastwood, made surprise appearances. It was Eastwood’s first time at Comic Con, so he used Samsung’s Gear 360 camera to shoot a video of his experience.

Comic Con results were also impressive, with 88% of attendees reporting an improved opinion of Samsung and 62% indicating intent to purchase or upgrade to a Samsung mobile device.

Who likes business travel? Precisely no one, that’s who. Happily, the folks at Hilton Garden Inn are trying… 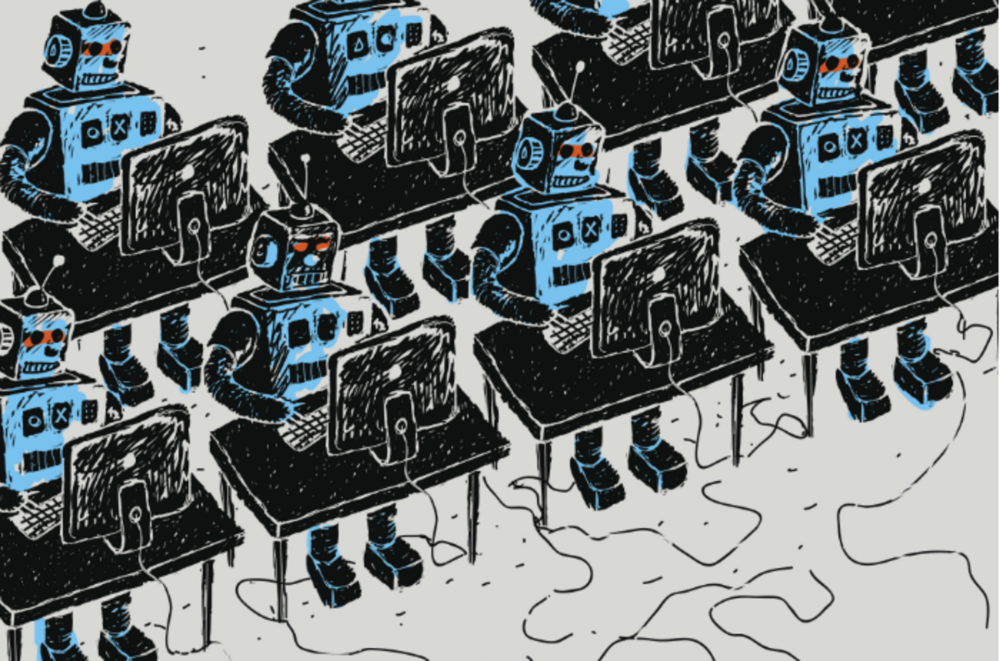 For all the excitement AI has generated in marketing circles lately, there’s a strong possibility that marketers may…

Vermont Country Store owner Lyman Orton is urging consumers to embrace line drying their clothes, even if they…