Engine Digital Gets in a New York State of Mind

from: Vancouver, BC
to: NYC
re: expanding into a new market
cc: Engine Digital

Even just considering expanding into a new market—let alone expanding internationally—is a daunting task only to be undertaken by the entrepreneurial-at-heart, and for Vancouver-based agency Engine Digital, which just opened its first New York office last week, its recent arrival on the NY scene was an endeavor well-planned and mightily considered.

“We’re not far enough in to say we have all the answers, but one really critical thing we did was make sure to plan far enough in advance,” says Engine Digital founder and CEO Stephen Beck, who’s been in-country since last Saturday. “It’s been about a year and a half since we first started talking about it and planning.”

Surprisingly, the stuff you’d think would be hard was relatively easy—setting up a U.S. company isn’t that big a deal if you have a good legal team—and the things that would seem like less of a drag, like staffing, turned out to be a bit of an uphill battle. After running print ads that garnered a lot of interest, but not all that many relevant responses, Engine Digital brought on an NYC recruitment agency to help Beck and his crew better understand the local market and narrow in on the right prospects.

But why now? First off, for the past two-and-a-half years Engine Digital’s been grooming quite an impressive roster of East Coast-based blue chip clients (MTV, Bravo, and the NBA). It just made sense to be closer to the action.

“With a lot of digital work, the reality is that bigger budgets do dictate the depth of experience you can create,” he says. “Being here will open up the opportunity to work on things that are a little more exciting for us as an agency.”

The digital shop celebrated its tenth birthday in June, which also made the timing feel right for a move.

“We felt like we had a great 10 years in Vancouver and we wanted the next 10 to have a different trajectory,” Beck says. “We’re stepping out of our comfort zone.”

And if you don’t like feeling a little uncomfortable, opening a new office in a new country probably isn’t for you. But if excitement is your bag, tackling an agency expansion is like being part of a startup all over again in the best possible way, including all the hunger, thrill, and passion of the first time around—now with the benefit of experience.

For the time being, creative work and production will remain based in Vancouver, while Beck and Michael Aaron, Engine Digital’s newly minted VP of client strategy, run the strategy side of things from NYC. [Aaron comes to Engine Digital from social media agency Attention. He also has client-side experience at Citigroup and Sony Entertainment.] Beck plans to split his time between the two cities. The duo share space with social tech startup Odyl on Lafayette Street downtown.

“It’s just me and [Aaron] in New York right now knocking on doors,” Beck says. “Coming out here and running something from the ground again…it feels good.”

One other pleasant surprise Beck found is that New Yorkers are actually pretty nice, despite, one might argue, a consciously cultivated reputation as rude, on-the-go coffee and cigarette fiends.

“You do hear people in Vancouver say things like, ‘If you want to make it in New York, you’ve got to be tough as nails,’ but I find people to be really friendly and helpful,” says Beck. “There’s a lot of support for the underdog here.”

Whether or not it was Keith O’Brien’s recent blog which proved the tipping point (okay, maybe not), Elyse…

Three people moves came across my desk today. The most recent was Bryan Gailey’s appointment as VP and… 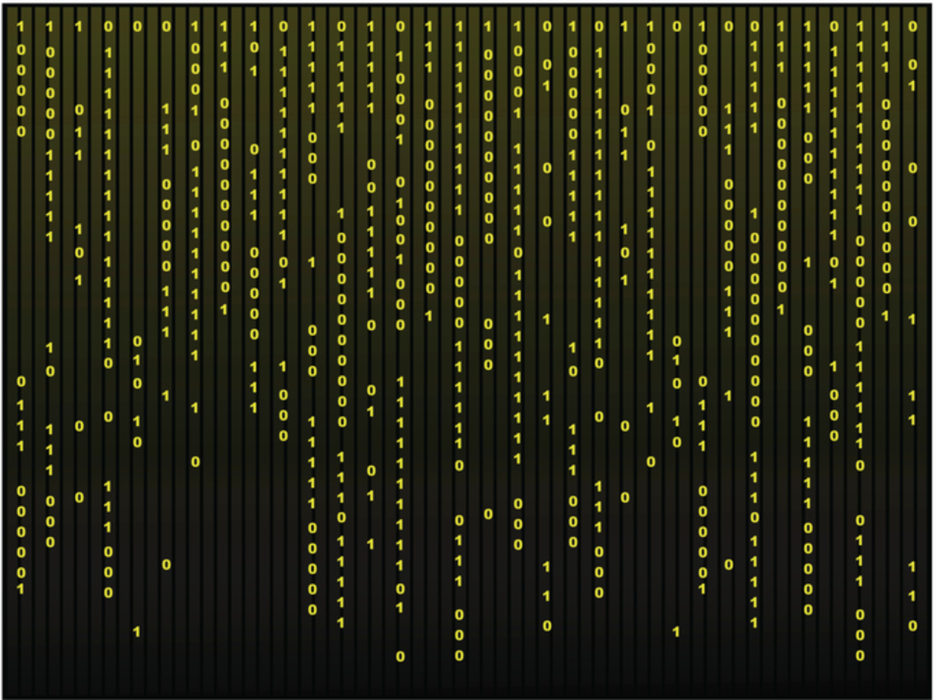 Inflated Data Part One: What to Do When An Analytics Report Looks Wrong

So there you are, taking a brief look at the reports, and you notice that the data seems…