Revenue for its fiscal first quarter, which ended Oct. 31, fell to $6.7 million from $13.4 million in the same quarter in 2000, Engage said. However, the company, which in September exited the media business to focus on its more profitable software business, reported an operating loss of just over $15 million in the first quarter, down from $27.8 million a year earlier.

Engage said it reduced its cash “burn rate” in the first quarter to $11.2 million from $21.6 million in the fourth quarter. The company had $30 million in cash and equivalents, including a recent $8 million loan from its parent, CMGI Inc., at the end of the first quarter. Engage expects to be profitable by the end of fiscal 2002 in October.

“This quarter, Engage continued to refocus its business towards a software-centric model to take advantage of the growing opportunities in the content management and ad serving markets,” said Christopher Cuddy, Engage's president/CEO. The company is expanding its worldwide sales force and plans to add 20 more representatives by the spring, he said.

Cuddy took over Engage in late September when former president/CEO Tony Nuzzo announced his resignation. Cuddy most recently was vice president of corporate development at CMGI.

Engage in mid-September left the online advertising market to refocus its efforts on developing its multichannel software products. The Andover, MA, company sold its AdKnowledge business to online marketing and technology firm Bluestreak for an undisclosed amount, and discontinued its media operations Sept. 28.

Companies spend hundreds of thousands of dollars a year to attract consumers’ attention. With one phone call, the… 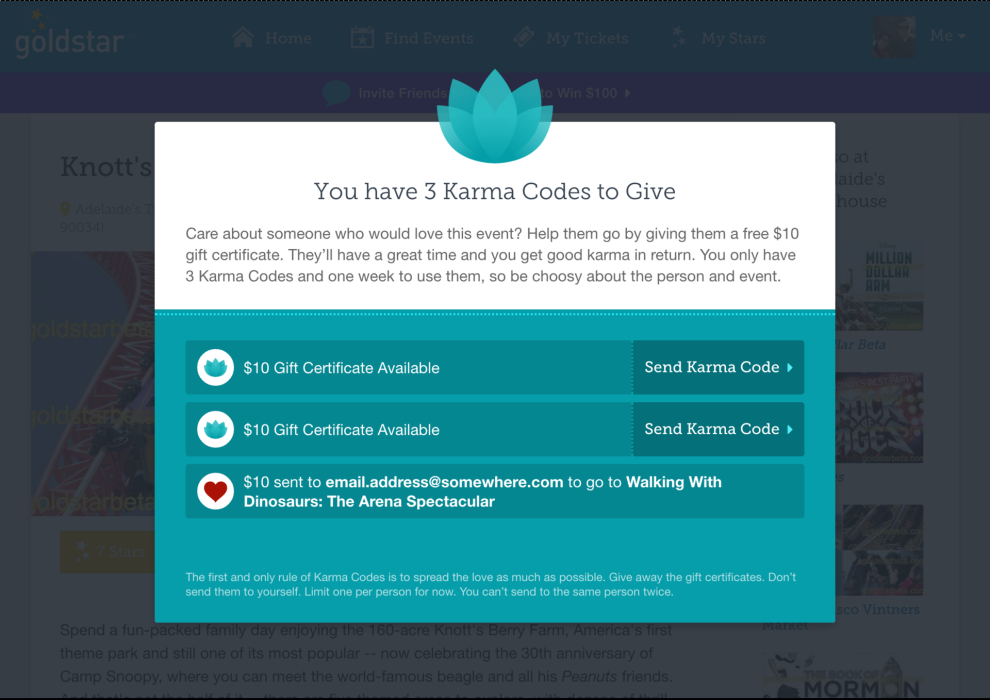 Goldstar’s referral program hit a wall. The event-oriented daily deal site had experimented with a wide range of…

Credit card solicitations to Canadian consumers for the first quarter of 2001 reached a new high of 45.8…