The company will try to differentiate itself from other music services with the effort.

“Our members know us and spend a lot of time using the service, but a lot of people don’t necessarily know about eMusic yet, so the campaign has a focus on getting the word out there to drive more membership and more loyalty,” said Lee Nadler, CMO at eMusic.

The campaign will use mobile, e-mail marketing, digital, outdoor, viral and other platforms.

“We already have done a lot of direct response-focused marketing, from SEO and SEM and affiliate marketing,” said Nadler. “We are going to do e-mail marketing, and we are going to build on a brand layer that will include print, out of home, a very unique online element and guerilla marketing tactics in key markets.”

The campaign will target music lovers, he added, explaining that the company’s average member is in his or her 30s.

The music club named Sarkissian Mason its AOR after a review including three other agencies. The company had not worked with an AOR for three years, said Nadler.

The company also named TargetCast tcm as its media agency after a review.

EMusic named Nadler CMO in January, replacing Kip Morgan, who left the company in December. He said at the time that his major responsibilities are adding and retaining club members.

Testing Is Part of L’Occitane’s Regimen

Photo source: L’Occitane With about 3,000 stores around the world and more than 60 international websites, L’Occitane en Provence… 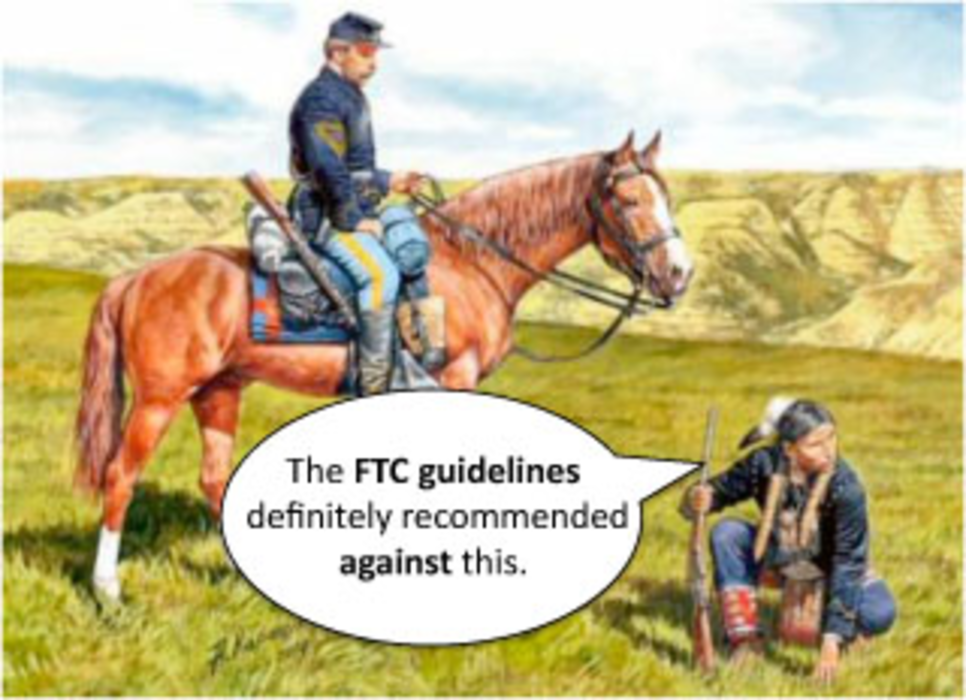 Google finally opts for a ‘Do Not Track’ option