Emson, a direct response television division of E. Mishan and Sons Inc., New York, has filed suit in the U.S. District Court of New York against DRTV marketer Tristar Products, Parsippany, NJ. The suit alleges that Tristar infringed on two patents by producing and selling a knockoff of Emson's Wonder Steamer steam-iron. The suit seeks compensation for any prior or future sales.

The Wonder Steamer steam-iron was licensed to Reliant International, which produced and bought time for a 30-minute infomercial that has been running since October. Emson handles all retail, mail-order, credit card syndication as well as Internet sales through its Web site emsontv.com.

“Basically, they are infringing on our patent,” said Emson vice president Eddie Mishan. “We saw a print ad they had in a trade magazine offering the steamer as a freebie with their Hook and Hang product, and we knew it was ours.”

The companies have agreed to meet March 15 to discuss the litigation.

The Walt Disney Internet Group said yesterday that it has streamlined its operations by cutting 135 employees. The…

Editor's Note: Spiegel Inc. said Monday that it filed for bankruptcy after missing performance targets tied to its… 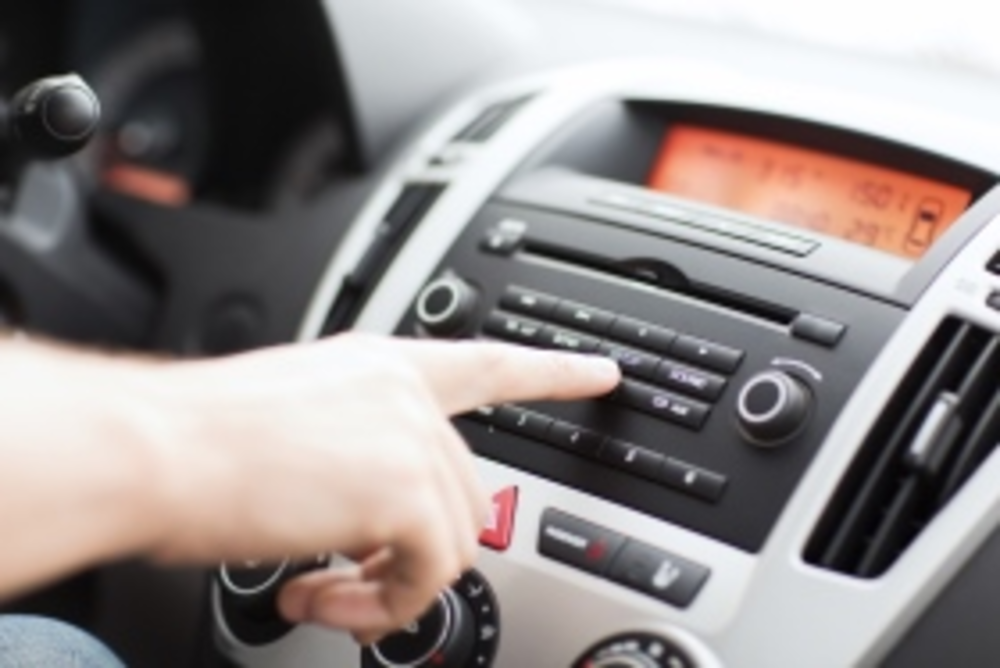 Ford, State Farm, Taco Bell, and BP will be among the first brands to target drivers in their…