Anyone who’s picked up a Nintendo over the last 20 years knows that’s the famous line from “Legend of Zelda.” It’s “spoken” by an old man as he hands Link, the hero of the story, a sword to help him on his quest to defeat evil. The line has inspired countless memes, a few proposal ideas, and is arguably one of the most iconic video game quotes to date.

Why am I talking about video games? Well, part of the reason this line is celebrated is because it shines light on a very real, human moment: what do you do when you’re in a situation you physically can’t handle by yourself? What is, in a sense, your “sword” to help you along the way?

That’s exactly the issue founder Shahara Ahmad-Llewellyn and co-founder Ting Guo were looking to tackle when they started Emmy – a health tech startup that helps provide accompaniment for people who may be vulnerable or require assistance as they head to and from medical appointments.

Or as they notably self-describe on their website: “The platform service that allows those who can’t or don’t want to go alone a way to maintain their independence and privacy,”

When I saw that, that iconic Zelda line popped to top-of-mind. And it got me thinking about the role tech plays in keeping us connected. Is modern technology just an old man with a sword?

According to Guo, there’s a double edge.

Guo told me that Emmy’s business model was born from frustrations with what she described as an “overly-automated” health tech market that often strips the ‘human’ out of healthcare interactions done through desktop or mobile devices.

“It seems to be a trend these days that health tech platforms are largely automated — it’s all ‘automated texts and ‘automatic notifications’ and ‘automatic emails,’ which is great,” Guo said. “But a lot of times you need more than that reminder to get you somewhere.”

For Emmy, the challenge was figuring out how to bring humans back into the healthcare equation – while embracing today’s digitally-focused world.

“How do you provide a bridge for people to continue to be independent, without reducing quality of life or independence?” Guo said.

Emmy employs an Uber-like system where users can request door-to-door accompaniment for a set fee. The company then dips into their community of verified assistants and connects them with the accompaniment request.

“It’s about having that emotional support, as well and having that person there to help you,” Guo said.

The entire process for users is done online, but much of the outreach behind Emmy’s early growth stems from traditional boots-on-the-ground recruitment.

On one side, Emmy works to form partnerships with medical providers, who then use word-of-mouth to recommend the service to patients who may benefit from the care. Emmy also turns to social media to foster and build a community of people who want to participate in their paid assistant community.

“We’ve had a diverse set of people come in,” Guo said of the program, noting that each person who applies to be an assistant undergoes a strict background check process. “There are social workers looking to supplement their income, and others who just want to do something that’s meaningful and helpful for others.”

In Emmy’s case, their platform connects people who, without technology, otherwise would have been on their own. It’s essentially using mobile tech to give people more mobility in real life. 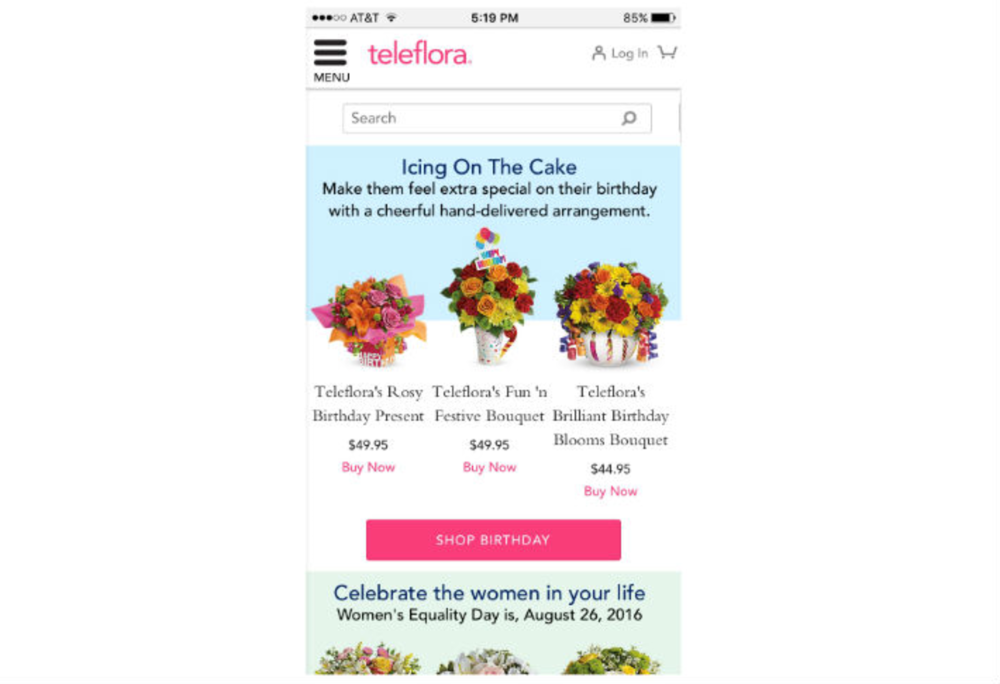 Before I get into the good stuff, I must let you know – it apparently rains in Palm… 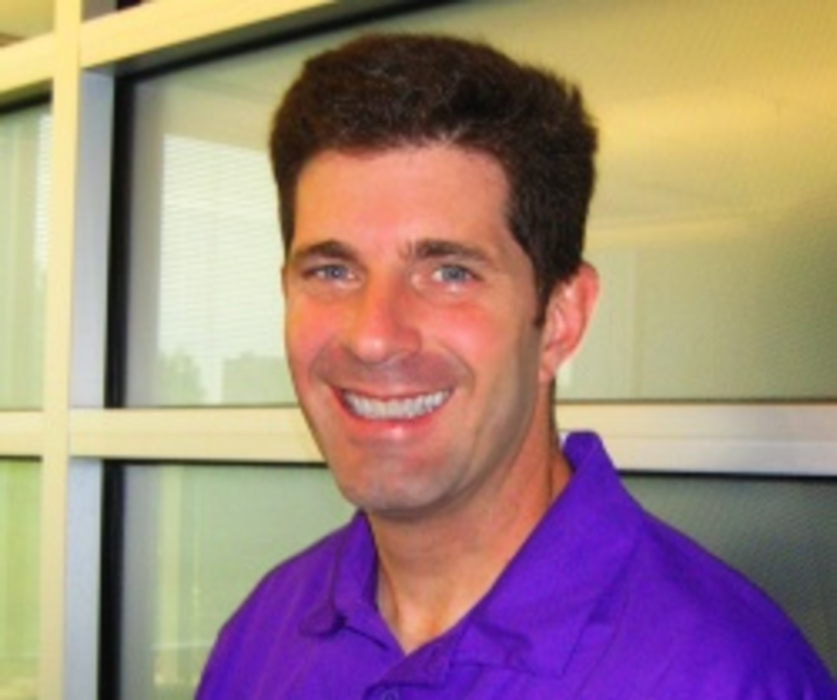 Social Media is not Social CRM

Social CRM is not about followers or “likes,” but how many followers buy your products or subscribe to…

Alyce Shultz made it brief: She had a great run as VP of sales and marketing for Sterling…