Consumer confidence is down and unemployment is staying up, but eMarketer's “Retail Industry Online” report forecasts continued e-commerce growth this year.

Other findings from the report:

· The proportion of U.S. online retailers reporting positive operating margins climbed from 56 percent in 2001 to 70 percent in 2002. 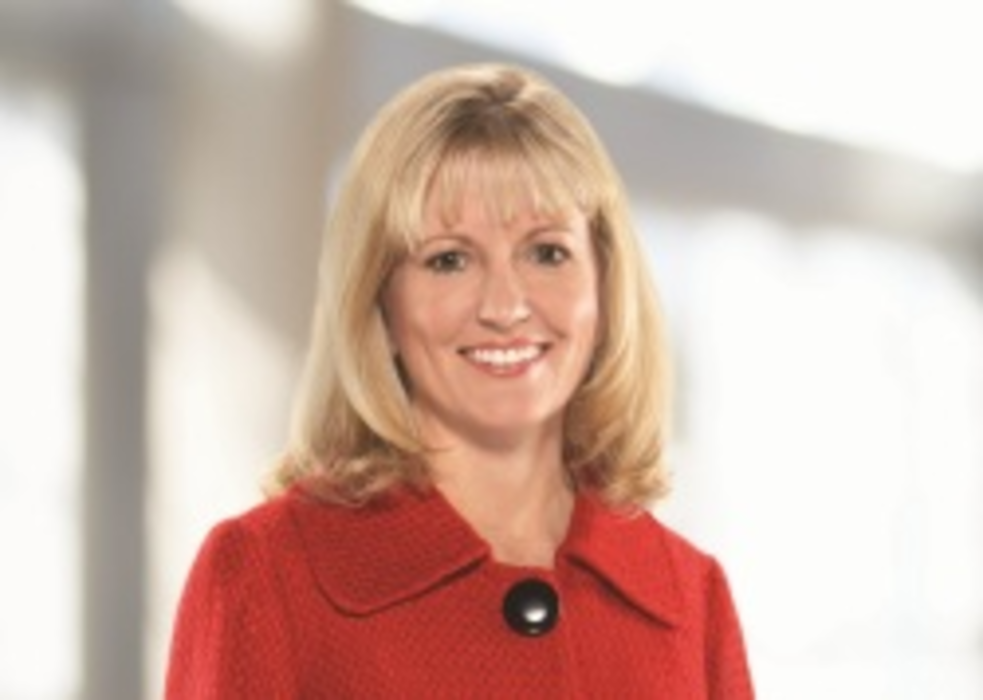 Hoover’s Inc. has added 2 million names to its database of professional contacts and unveiled enhancements to its…