Emailers Sale Away This Holiday

A survey of email marketers released earlier this month by StrongView found the majority beating the promo drum. Nearly two thirds said sales and discounts would dominate their emails during the holidays, the next most popular themes being cross-selling and product recommendations, named by just 10%. That trend was borne out by a study of email subject lines deployed between CyberMonday and December 14 by eDataSource.

The most popular keywords used during the first two weeks of the month were “sale,” “save,” “percent-off,” and “free shipping,” according to the company, which tracks more than 25 million brand emails a day. Percent-off references were the most heavily used, with price cuts ranging from 20 to 70%. Sales and savings were the next most popular subjects, but each at only one third the level of percent-off emails.

CyberMonday appeared occasionally in subject lines, Green Monday almost never, but the companies that did go that way did better when they worked offers in. Sports Memorabilia achieved a 33% read rate for a Green Monday-themed email that offered a $50 coupon code on orders of $250 or more. The same trick worked for America’s Test Kitchen in a “Cyber Monday Week Sale Extended” email that earned a 47% open rate.

Two companies proved the power of percent-off themes by being over-achievers at the low end of the savings spectrum. Sports Authority scored a 38% opens on a 20% off “Night Owl Flash Sale” and Robert Mondavi Winery snared a 31% read rate offering the same percent-off in a “Last Chance Sale.” 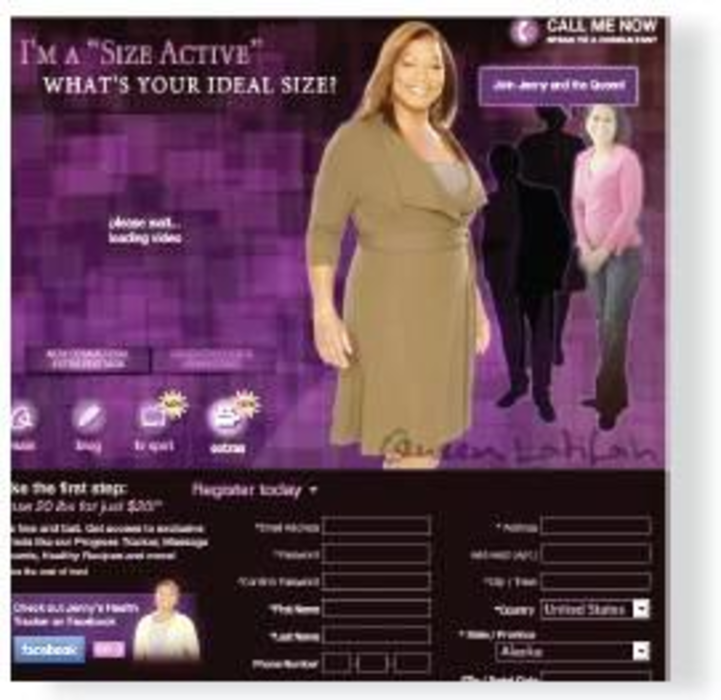 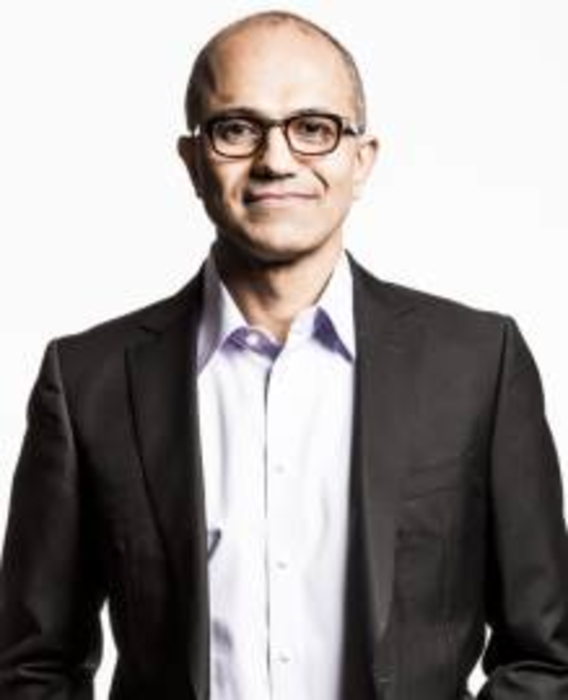 This morning, Microsoft confirmed what everyone had been expecting for a while. Satya Nadella was named the company’s…