An Internet hoax saying the government may tack a 5-cent surcharge onto every e-mail delivered in the United States and would give the money to the U.S. Postal Service has spread to the New York Senate race.

The hoax e-mail message that has been forwarded among Internet users for almost two years became the subject of a question at the second debate between first lady Hillary Rodham Clinton and Rep. Rick Lazio, R-NY. The debate was televised Oct. 8 in New York on WCBS-TV and nationally on CNN, and was moderated by WCBS-TV journalist Marcia Kramer.

Toward the end of the debate, Kramer asked the candidates where they stand on “federal bill 602-P.” She said that “under the bill that is now before Congress, the U.S. Postal Service would be able to bill e-mail users 5 cents for each e-mail they send even though the post office provides no service.”

She went on to say that the USPS wants to do this “to help recoup losses of about $230 million a year because of the proliferation of e-mails.”

There is no such bill. The USPS has a news release on its Web site at www.usps.com that says an “e-mail message being circulated claims that a 'Congressman Schnell' has introduced 602P to allow the federal government to impose a 5-cent surcharge on each e-mail message delivered over the Internet. The money would be collected by Internet service providers and then turned over to the postal service. … No such proposed legislation exists. In fact, no 'Congressman Schnell' exists.”

In addition, a lawyer and a law firm mentioned in the e-mail also are fictitious, and the bill number does not follow the convention for naming and numbering legislation in Congress.

The USPS news release also said that “the U.S. Postal Service has no authority to surcharge e-mail messages sent over the Internet, nor would it support such legislation.”

In response to Kramer's question, Clinton, who did not know of the bill, said that based on the description she “wouldn't vote for the bill. It sounds burdensome and not justifiable.”

Lazio also said he was “absolutely opposed to this. This is an example of the government's greedy hand in trying to take money from taxpayers that, frankly, it has no right to.”

Kramer's question was one of a handful she based on e-mails submitted by viewers, according to a statement released by a spokesperson for WCBS. “The debate's moderator, Marcia Kramer, was unaware that there was no such bill,” the statement said.

The debate was not the first time politicians have tackled the imaginary issue. In May, Rep. Fred Upton, R-MI, introduced legislation, H.R. 1291, blocking any proposal to tax e-mail messages. The bill had more than 140 real co-sponsors, passed the House in May and is awaiting action in the Senate.

Both Clinton and Lazio used the question as an opportunity to discuss other e-mail, Internet and taxation issues. For example, Clinton and Lazio both said that they have been supporters of the moratorium on taxation of the Internet. 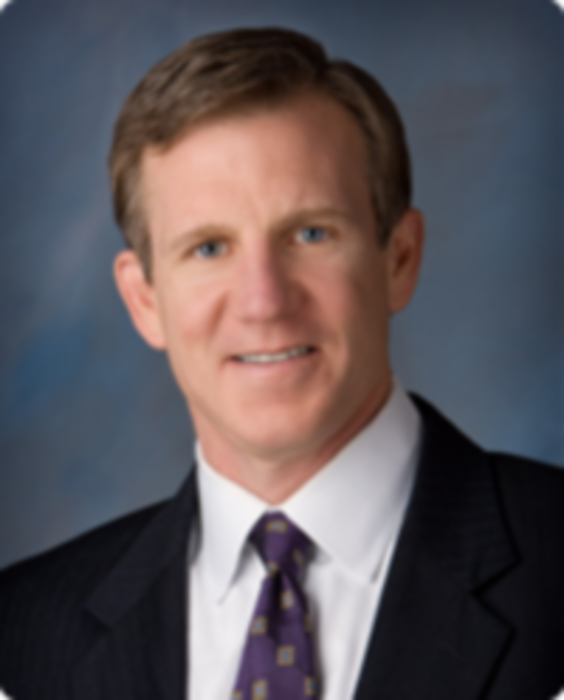 News Byte: Postal Board Asks for Reform for Christmas

Four months after being acquired by Snyder Communications, Bethesda, MD, Blau Marketing has opened an office in San…

The U.S. Postal Service plans to add 75 facilities to its PostalOne project by the summer, the agency…