“Everyone has to look at the cursor. It's a prime piece of real estate,” said Albert H. Crane, CEO of Cursormate, New York.

Cursormate, a Korean firm that launched in the United States in April, is the second company to enter the U.S. rich media cursor market. Its competitor, Comet Systems, developed the Comet Cursor, a free plug-in that transforms standard cursors into cartoon characters, logos, or whatever else a Web site owner wants.

Comet Systems deploys an opt-in system, but Cursormate does not. “Ours is a push,” Crane said.

E-mailMate can place flashing ads, characters and announcements next to the cursors used by Microsoft Outlook e-mail users. Cursormate is offering a free, 30-day trial period. “You have to give people an incentive,” Crane said.

The campaign is being sent to 200,000 people at interactive advertising agencies and major Web sites. The names were taken from lists of direct marketing database companies that Crane would not name. Another 10,000 to 15,000 e-mails are going to names compiled by Cursormate.

Crane estimated that 60 percent to 70 percent of those who receive the e-mail will be Outlook users and will be able to view the rich media cursors that the campaign promotes. Recipients without Outlook will get a plain text promo, while Outlook users will get the full demonstration, Crane said. Cursormate will track response rates by calculating how many users click on a link to learn more about the offer.

“When you get the offer and the technology is right in front of you, it's a real plus,” Crane said.

Cursormate also announced last week that it has acquired two clients and has forged a key relationship.

Faulkner & Gray's Electronic Commerce World 2000, an e-commerce conference, and Soft-warehouse, a data recovery firm, will use E-mailMate for upcoming promotions.

The promotion for Faulkner & Gray's Electronic Commerce World 2000, scheduled for Oct. 2-5 in Orlando, FL, will include E-mailMate rich media cursors in e-mail messages being sent this week to the 20,000 names in its database of past attendees and exhibitors. The EC World 2000 logo, dates and the benefits of attending the conference will appear next to users' cursors when the e-mails are opened.

Soft-warehouse will use E-mailMate in its next e-mail campaign, Crane said.

“I think it [recent Cursormate activity] validates our whole business model. It's a series of steps. You piggy-back,” he said. “What you do is start a relationship with your first clients, and build credibility with them based on their use of your technology,” he said.

Crane said this key relationship can help Cursormate achieve its ultimate goal of “creating the path to our IPO,” he said. 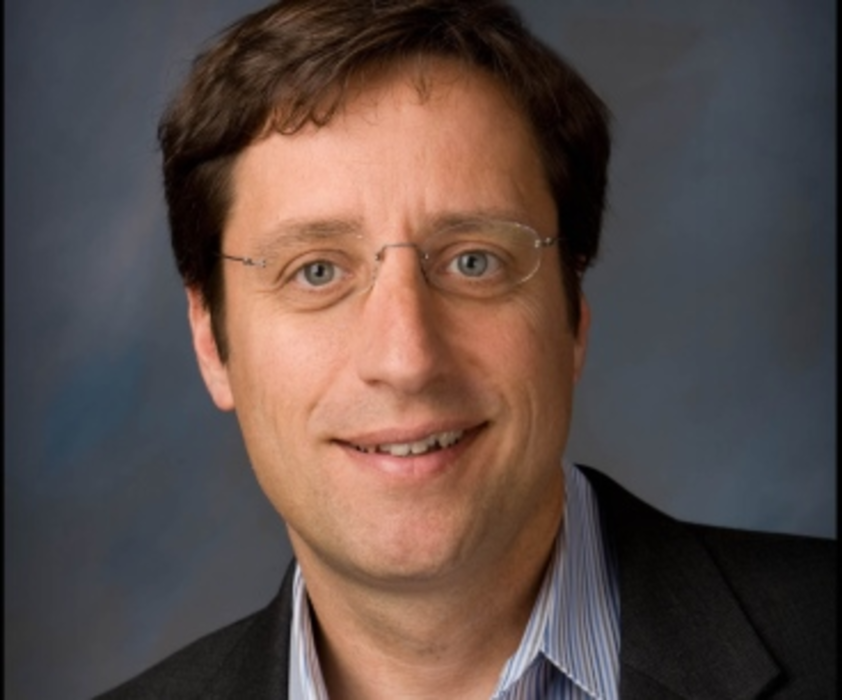 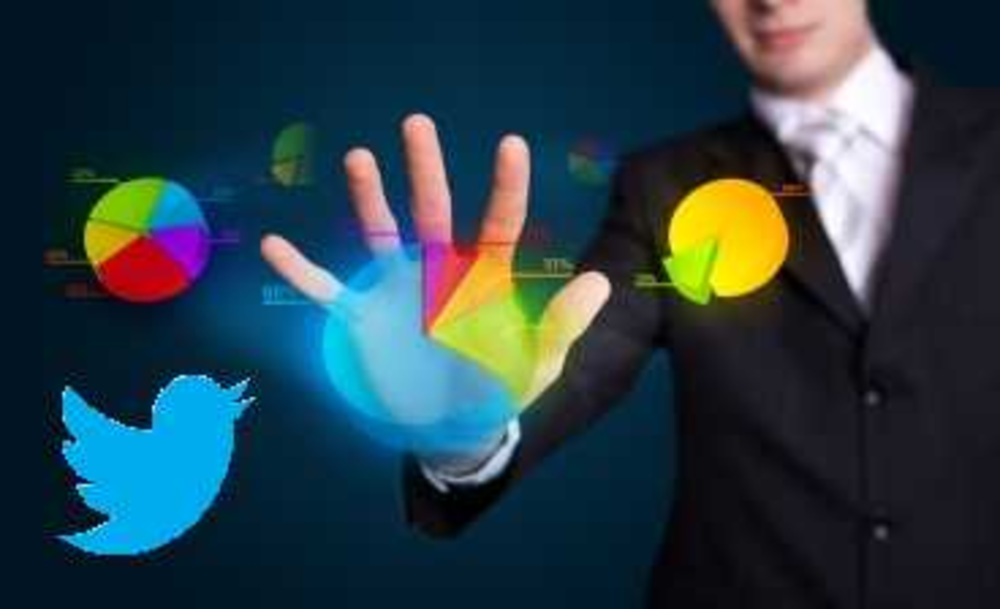