Tying e-mail marketing to a database and connecting online metrics with offline performance is the trick to successful marketing, said Dave Dabbah, director of sales and marketing at Lyris Technologies on the American Marketing Association online radio show this week.

During the show, Mr. Dabbah discussed tips on how to better use e-mail focusing on key issues like deliverability and click rates.

“Delivery rates are normally ninety-five percent, the real issue is open rates, are you getting people to open your e-mails,” Mr. Dabbah said. “It comes back to content. Customers will open e-mails from brands they like and with products that they are interested in.”

Dell Inc. and Apple Computers were given as examples of firms that Mr. Dabbah had recently shopped at online.

He visited Dell site  a number of times within a month and clicked on the same few laptops a number of times. While he had given his e-mail address, Dell did not target him with any marketing communications. Mr. Dabbah said that had he received an e-mail offering a 20 percent off promotion, he would have purchased the computer.

Apple on the other hand, used e-mail in a better way. While shopping in a retail Apple store in the San Francisco Bay Area, Mr. Dabbah was helped by a sales associate with a scanner to avoid long lines at the cash wrap. He was offered a printed receipt, which required waiting in the line, or the option of a transactional e-mail instead. When he returned home, Mr. Dabbah found the e-mail in his inbox waiting for him.

The only problem with this ,according to Mr. Dabbah, was that Apple should have used the transactional message to further promote its products.

“Since I bought an iPod-related cable, they should have sent me an e-mail promoting iTunes Tuesdays, when all of the new albums come out,” Mr. Dabbah said. 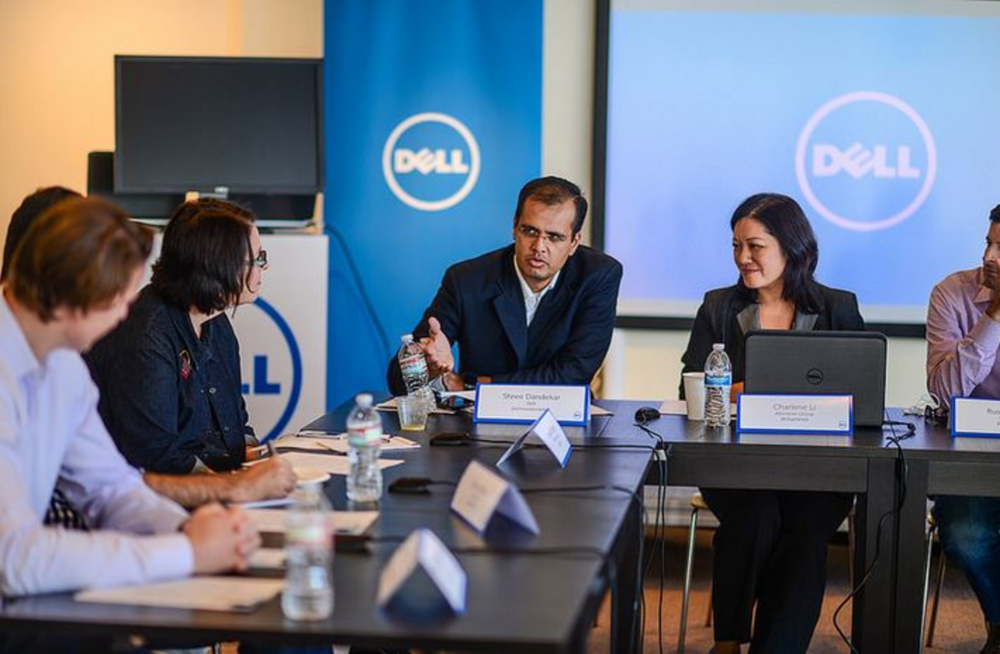 Yesterday, I had the pleasure of attending Dell’s Social Business Think Tank, a roundtable discussion organized by Dell…

Patriots Are Champs at E-Mail, Too

Advertising and marketing services company Vertis Inc. had a net loss of $71.9 million in the second quarter…