Email marketing may be a workhorse, but it performs best when run as a team.

More and more marketers are discovering that connecting email campaigns with complementary channels can create a powerful ecosystem for reaching customers exactly where they are at the precise moment of decision-making.

That’s good news to industry experts who believe that email marketing can bind together disparate channels for a better customer experience. “Email as a medium connects consumers to digital destinations, whether it’s a website, landing page, or social network page,” says Jeannette Kocsis, EVP of digital engagement at The Agency Inside. “Unlike a banner ad or text message, we can leverage multiple destinations within one email, giving consumers more than one way to engage.” As a result, she says, an increasing number of marketers are turning to email “to build their social channels; [email is] a great way to increase Pinterest subscribers, Facebook fans, and Twitter followers.”

The odds on favorite

Marketer Kathy Doyle Thomas, EVP at Half Price Books (HPB), says that at a time when brick-and-mortar bookstores are about as de rigueur as acid-wash jeans and music CDs, HPB is busy adding nearly seven stores a year to its nationwide chain. Helping to drive this growth is an emphasis on marketing campaigns that encompass multiple channels, from email to Facebook.

Take, for example, HPB’s Booklover’s Weekend campaign. The annual Valentine’s Day initiative offers customers 20% off their entire purchase over a four-day period. In addition to sending its email subscribers an in-store coupon, HPB also lures shoppers on Facebook by offering fans an opportunity to receive a coupon once they like the company there. Upon receiving a coupon, Facebook fans are then encouraged to sign up for HPB’s email list to receive future discounts on products. In turn, email subscribers are encouraged to share messages on Facebook, Twitter, and Pinterest.

HPB’s Booklover’s Weekend omnichannel approach to marketing contributed to nearly 36,000 new email subscribers in one month. And in 2013 the digital campaign drove about 14,000 in-store sales.

Betting across the board

Nevertheless, there are challenges to running a successful multichannel marketing campaign. According to an October 2013 study conducted by Forrester Consulting on behalf of ExactTarget, 35% of marketers ranked managing campaigns across multiple marketing point solutions as one of their greatest challenges, despite 76% who said they believe cross-channel marketing is important or very important to their business. In addition to juggling multiple channels, many marketers struggle to deliver consistent messaging, targeted communications, and creative content across platforms when bolstering email marketing initiatives with Twitter feeds and Facebook posts.

HPB, however, believes that consistent messaging across various channels is one hurdle the company has been able to leap thanks to a bite-size marketing team. “Because we’re a small department, we’re able to control the messages we deliver and be consistent,” says HPB’s Doyle Thomas. “That’s been strategic to growing our email list and our customer base, as well as [to] increasing sales.” After all, she adds, “the more times a customer sees a consistent message, the more likely [she is] to remember it. That’s just advertising 101.”

Another challenge of omnichannel marketing is data integration, especially in the throes of rapid growth. Since July HPB’s roster of Facebook fans has grown from 140,000 to about 290,000. “All of a sudden we have 300,000 people who like Half Price Books and want to know about our sales,” Doyle Thomas says. To manage such cross-channel activity and track which channels customers are using to access promotions, HPB relies on ExactTarget’s SocialPages tool to manage emails, texts, tweets, and Facebook posts from a single, centralized location.

Outdoor clothing and goods retailer Rock Creek is another retailer building successfully on its email marketing strategy. The company recently ran a mobile text promotion that included an advertisement on the back cover of its promotional magazine, Get Out Chattanooga. Readers were encouraged to text a particular message to qualify for a camping-gear giveaway. In return, consumers not only received a thank-you text, but also a message prompting them to sign up for the retailer’s email newsletter to learn about upcoming events and deals.

“The more touchpoints you have with a customer, the better customer they’re going to end up being and the longer lifetime value they’re going to offer,” says Mark McKnight, Rock Creek’s marketing director.

Currently, email marketing accounts for 50% of the company’s sales; revenue generated specifically by email campaigns has increased 40% over the past year, McKnight notes. “Email is a huge sales driver in terms of profitability and the amount of sales coming in,” he says. By leveraging other channels like mobile to bolster its email marketing efforts, McKnight says, Rock Creek’s online sales can only increase.

Winning by a nose

That’s not to suggest that omnichannel marketing initiatives are an instant win. Rather, McKnight credits a highly targeted approach for an email unsubscribe rate that’s as low as less than one tenth of 1%. McKnight says Rock Creek always asks for a customer’s shopping preferences when signing him up to its email list. “A hard-rock climber is unlikely to be interested in receiving an email about stand-up paddle boarding,” he says. Subscribers are also asked to specify how often they’d like to receive messages and their preferred channel of communication.

In addition, Rock Creek relies on a marketing automation platform from Bronto Software to pull important data from multiple channels to create a 360-degree view of a customer. For years, Rock Creek’s marketers had no way of knowing if a customer’s online purchase had been spurred by a direct mail piece, an online ad, or the most recent email newsletter, McKnight says. But by feeding transactional data into the marketing automation platform and amalgamating this information, the company can now track whether an order was prompted by a click on an email newsletter link or a mobile text message, McKnight notes. “That’s a new piece of the puzzle that we hadn’t been able to see in the past,” he says.

Yet mobile text messages, tweets, Pinterest postings, and email newsletters can still fall flat without the right creative content. Justin Ahrens, founder and principal of advertising agency Rule29, says, “If I just sent our customers an HTML newsletter every month, it would just become really boring and static. Marketers need to create different projects that stand out from the rest of the noise.”

A recent example of this is Rule29’s Smashing Pumpkins campaign. To celebrate Halloween and better acquaint clients with its staff, the company hired a film production team to shoot employees eating chili, playing games, and…smashing pumpkins. The resulting music-video-like short was posted on Vimeo, tweeted to Rule29’s nearly 4,000 followers, and posted on Facebook to drum up interest in the agency and to showcase its creative chops.

The Smashing Pumpkins campaign enticed Rule29’s more social media–savvy clients, but Ahrens says the agency is careful to tailor its omnichannel marketing strategies. “Our audience on each platform is slightly different,” he says. For example, when it came time to promote the redesign of its website, Rule29 used templates from email marketing company Emma to create HTML email newsletters, inviting VIP clients to attend an open house at its Chicago-area headquarters.

“We’ve taken a lot of time to figure out who [our customers] are,” Ahrens says. “We work really hard to build each audience, uniquely based on how they want to receive information.” Ahrens says it’s not uncommon for Rule29 to rewrite the entire introduction of an email newsletter to better suit Twitter’s blink-and-you’ll-miss-it nature or Facebook’s more conversational feel.

But for all the time and effort being invested in social channels, mobile marketing, and website personalization, marketers show no signs of tapering their dependence on email marketing. Consider, for example, HPB’s 7 Days of Savings holiday promotion. Despite encouraging consumers to sign up to receive coupons via Facebook and email last year, HPB’s Doyle Thomas says email sign-up accounted for a whopping 21.6% of sales, while Facebook accounted for a mere 7.3%—proof that email is still the front-running favorite. 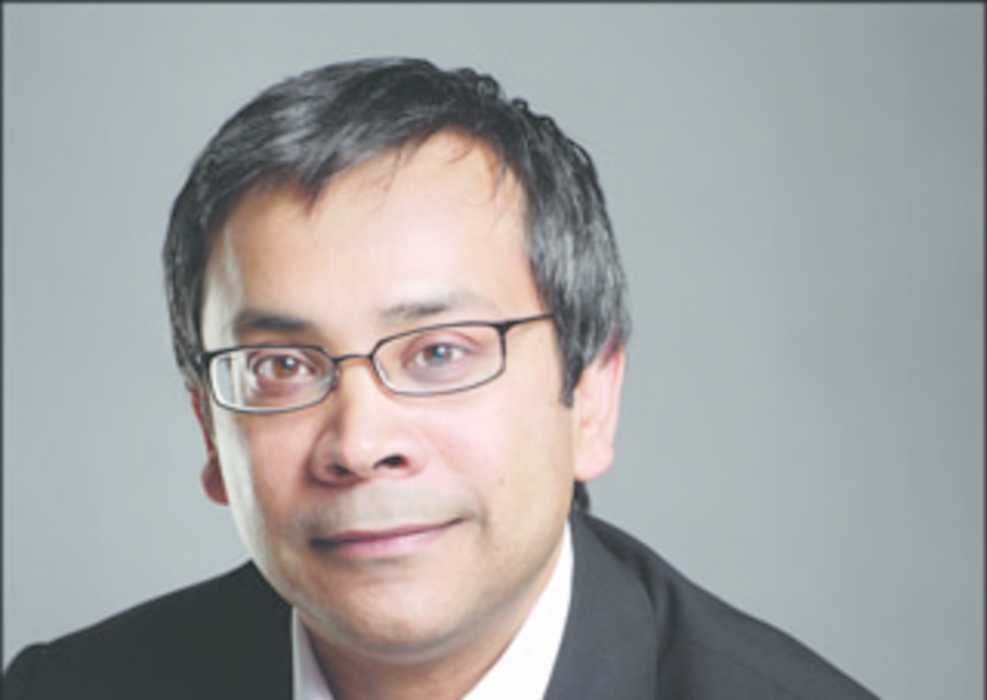 Improve speed of the mobile experience

Speed is integral to improving the mobile user experience. People count on fast, reliable information delivered to their…

What It Means To Be A Marketing Mentor

With our DMN 40U40 Awards coming up, we got to thinking about the men and women who push…

Looking back over the last year, 2009 was a big year for e-mail. The channel finally got its…