The slowdown in online ad spending, which has severely affected the bottom lines of many online marketers, has spread its misery to e-mail marketers.

LifeMinders Inc., Herndon, VA, and Avenue A Inc., Seattle, reported significant losses for the fourth quarter and the full year 2000.

LifeMinders said Tuesday that its founder, Stephen Chapin, resigned his post as chairman/CEO and will be replaced by board member Jonathan Bulkeley. LifeMinders is an online direct marketer that sends personalized e-mail messages in more than 20 categories to its opt-in list.

In January, the company reduced its work force by 19 percent. LifeMinders now has 110 employees.

For the fourth quarter, which ended Dec. 31, LifeMinders lost $70.5 million, or a loss of $2.77 per share, on revenues of $11.6 million. The company said that in the fourth quarter it took a charge of $54 million relating to its wireless division.

It reported advertising revenue of $10.6 million for the fourth quarter. LifeMinders' client roster remained steady throughout the year at 205 companies. It said 39 percent of that total was comprised of offline advertisers.

LifeMinders said it sent more than 695 million e-mails in the fourth quarter. It claims to have more than 21 million members in its database.

In the quarter, the number of advertisers using the company's services decreased to 61, from 109 in the third quarter. Fifty-five percent of the company's revenue in the fourth quarter came from traditional advertisers. Total ads served in the quarter were flat at 16.6 billion.

“It [Avenue A] is taking the right steps to conserve cash and drive to profitability,” Serman said. “Turning the corner will require, in part, the more widespread adoption of Web marketing by many traditional and especially large brand advertisers.” 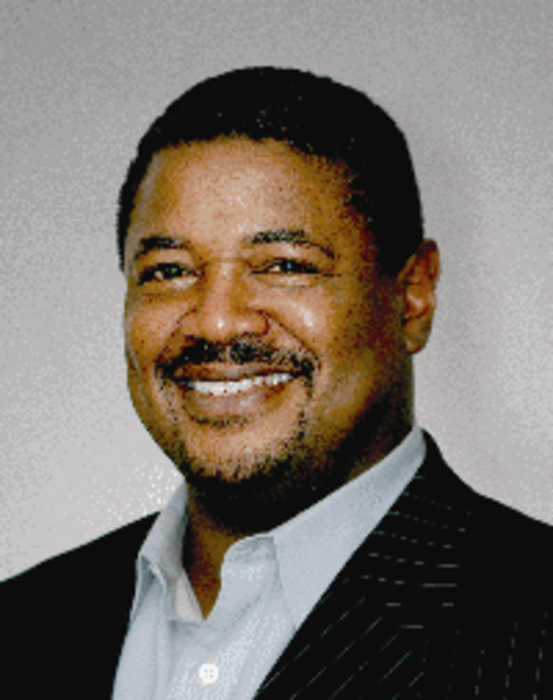