Three months after opting in to email programs, the great majority of people fail to engage with the senders in any way, shape, or form. Epsilon’s Q4 Email Benchmarks study, released today, reported that only 34% of new subscribers initiated another interaction in the quarter, and that’s four percentage points less than last year.

Half of the average company’s email file was active during the quarter, says Epsilon, but only 14% on the list were classified as “Superstars” who opened or clicked on an email within the previous three months. A third of the file engaged farther back than three months, but the largest segment, at 41%, was comprised of “Dormants” who had been inactive for at least a year.

Epsilon’s study of more than 12 billion emails across 13 verticals sent between October and December 2014 discovered that more email marketers are adopting tactics such as adaptive content, timing metrics, and social data integration to increase relevancy and send up engagement levels.

Triggered emails that respond to specific interactions such as sign-ups or abandoned carts accounted for about 4% of emails sent during the quarter. Their open rates continued to track around 50% higher than business-as-usual emails (BAUs), though that heightened performance was eight percentage points higher in 2013.

Click rates for triggered emails outpaced BAUs by a factor of 136%. The highest open rates were achieved by companies in general financial services (66%), credit cards and banking (56%), and pharmaceuticals (55%). The highest click rates—all in the 12% range—were won by apparel retailers, consumer publishers, and pharma companies.

The highest open rates across the board in Q4 were turned in by credit cards and banking (48%), general retail (40%), and general financial services (35.7%). The highest click rates came in business publishing (7.1%) and consumer publishing (5.5%). The only vertical to produce a sub-3% click rate was travel and hospitality at 2.8%. 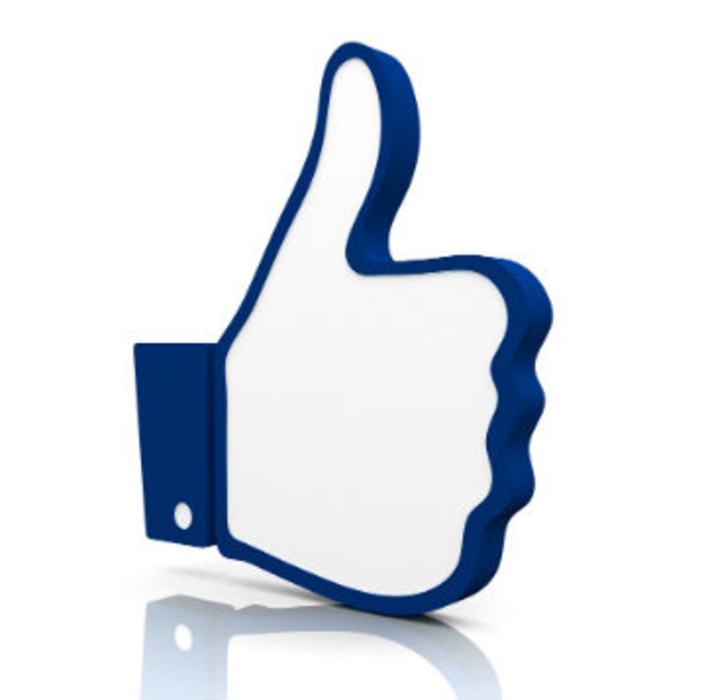 There’s no slowing down this social engine. It seems like team Zuckerberg is always releasing the next big…

Marriott Takes Off With SkyMall for Rewards Program

Marriott International Inc.'s rewards program yesterday expanded its partnership with SkyMall to establish a loyalty program in which… 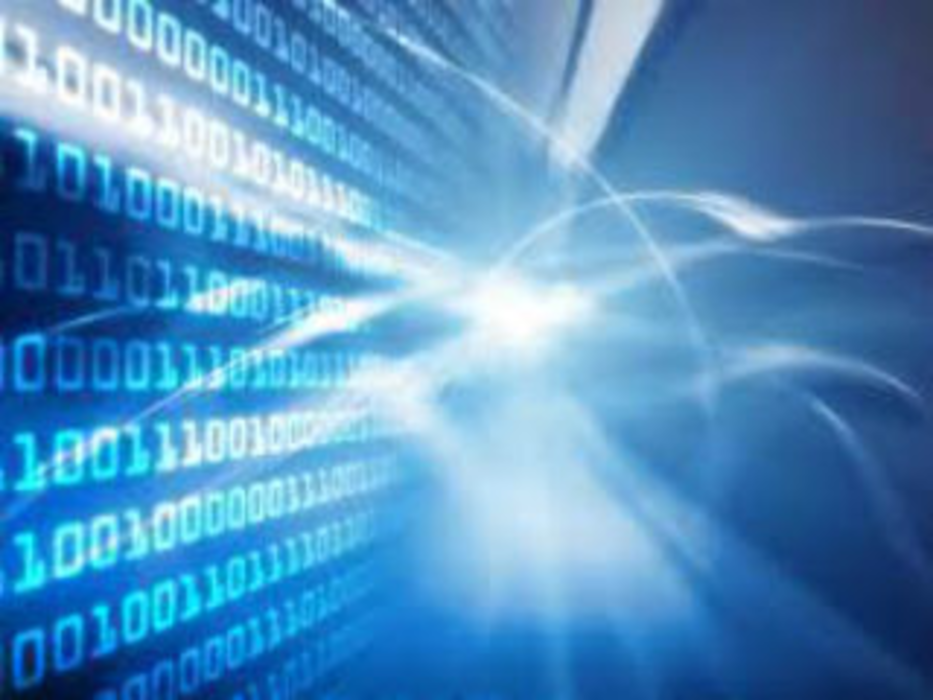 With the summer doldrums officially upon us, this is a great time to give that marketing database a…