Last week, the e-mail list industry saw the biggest decline it had seen in 20 years, according to Worldata’s Fall 2008 List Price Index.

Permission-based e-mail business-to-business lists, the highest-priced category with an October 2008 straight average price of $293/M, took the biggest hit, with a decrease of $12/M from last year. Business-to-consumer lists were a close second, dropping $11/M from the previous year.

This news came as no surprise to many in the industry who have discouraged the buying and selling of e-mail lists.

“We saw it coming because renting names from a list can be very risky for a marketer,” says Julie Katz, analyst at Forrester Research. “Those people don’t necessarily have any affinity with your brand. Also, if the names are bad, you could get caught in a spam trap and it can ruin your reputation.”

Daniel Schotland, senior director of client services at CheetahMail, agrees that e-mail list rental is a thing of the past.

“We’ve never been a proponent of list rental and acquisitions through that method because we haven’t seen a good return on that kind of e-mail marketing,” he said. “The downturn in the economy has certainly affected that, but it’s a trend that we’ve seen over the last year.”

Most e-mail marketers agree that the best lists are built organically through other brand marketing channels.

“The folks who opted in organically are much more likely to be loyal to your brand and be good customers,” Katz says.

Whether on a Web site, in a store, through a forward-to-friend link or on a social network, experts say that making it easy for consumers to sign up for e-mails will help build up the list with promising names. Incentives can also sweeten the deal,” Katz explains.

“You really have to describe the benefits of an e-mail program to get consumers to sign up,” she says. “People are always looking for discounts — especially in tough economic times — and that is one way to entice them to sign up for e-mail.

But not everyone agrees that the e-mail list is dead. While Sean O’Neal, CMO of Datran Media, agrees that the old approach to renting e-mail addresses is antiquated, he does see potential in using e-mail as an acquisition tool for third-party partners, so, as long as consumers have opted in, data are not transferred and sup­pression lists are used.

“We never sell e-mail data — transfer­ence of those data is not [a] best practice in our eyes,” he says. “We set up the e-mail campaigns and deploy them to lists that we manage for companies who have received permission from their customers.”

This process is a best practice, O’Neal adds, “if the consumer is given clear and conspicuous notice that as part of the reg­istration, that they are going to be receiv­ing third party marketing. Permission is of utmost importance.”

Datran Media’s approach works more like display ads for e-mail. It helps mar­keters connect with third parties to sell ad space within e-mails based on demo­graphics and online behavioral data. This is similar to an ad network that connects publishers with advertisers.

For example, Boston.com could sell ads to a retail store that would run within its e-mail based on a customer’s ZIP code.

No matter what the approach is, how­ever, it’s clear that e-mail isn’t about to vanish as an acquisition channel — even if list rental falls by the wayside. 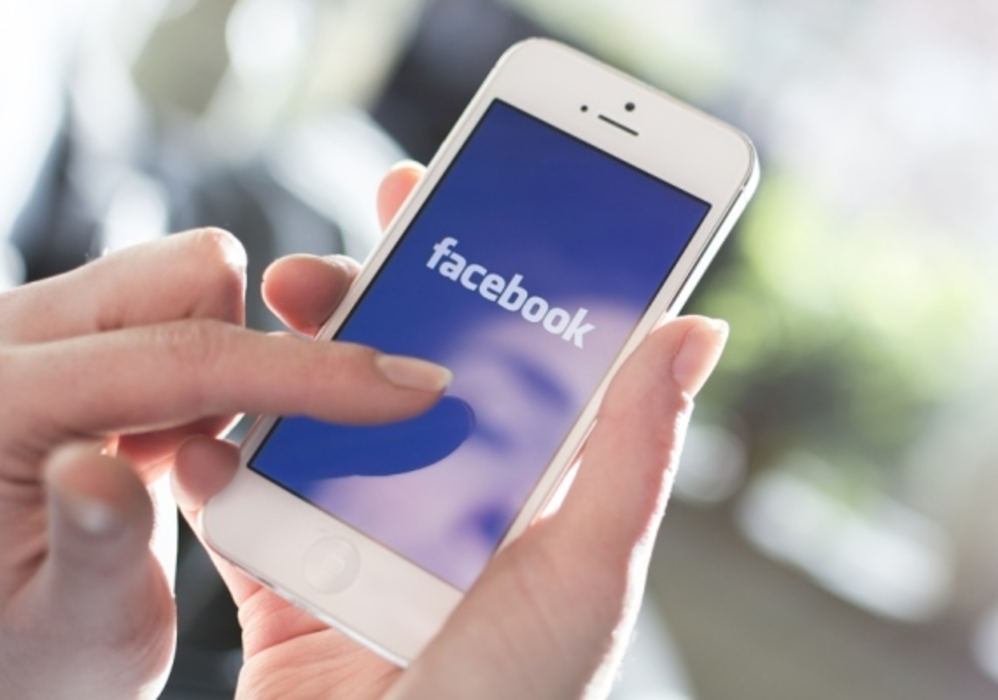 There is no question that paid search is a great online marketing tool. Direct response folks have known…