E-Mail Is Key Component in Site's Drive for Higher ROI

PhotoWorks Inc., a provider of online and traditional photo finishing services, is blending e-mail and other online marketing techniques with offline efforts to increase return on investment among its 8-million-name house file.

“We are returning to our foundation as a direct marketing company, with a focus on the need for a shorter-term return on investment for our marketing dollars,” said Gary Christophersen, PhotoWorks' chairman.

Howard Lee, the company's president/CEO, said PhotoWorks is working to play up its services via e-mails to opt-in recipients among the 1.8 million addresses in its database.

“We've had an incredible response to our latest outbound e-mail to our house file,” Lee said. So much so, he said, that the company hired two e-mail marketing firms to help PhotoWorks deliver its e-mail messages. He would not name those firms.

He said the company generally sees a 2 percent to 7 percent response. He would not be more specific, saying the company does not disclose its response rates.

The company uses a combination of direct mail and e-mail to keep customers informed about happenings at the company and changes in services and prices.

PhotoWorks sends 6 million to 10 million welcome packages to new customers each year that include prepaid film mailers, a newsletter featuring the company's services and other collateral material. It also sends e-mail to its opt-in list twice a month with special offers and promotions.

E-mail also plays a role in a service that stores customers' photos online. Customers' images are kept in a password-protected archive that can be accessed through its site. The service also enables customers to e-mail photos from the archive to friends and family. It practically markets itself, Lee said.

“The viral aspect of the service is amazing,” he said. “Our customers send several hundred thousand photos a month by e-mail. Sharing photos is our most popular service.”

The company also introduced a Valentine's Day promotion with an e-tail aspect in which visitors to the site can buy gifts personalized with photos. The Teddy Bear Valentine Package, for example, features a 9-inch bear with a T-shirt emblazoned with the customer's favorite photo.

And PhotoWorks is gearing up for its Mother's Day promotion, in which it will enable customers to send to friends and family via e-mail a book featuring several pages of customers' photos with captions.

PhotoWorks, Seattle, changed its name from Seattle FilmWorks last April to put less emphasis on its traditional photo finishing business. The move made sense, Lee said, since about 75 percent of customers use the company's digital services, but it might have been too successful in de-emphasizing its traditional business.

Lee said hardly anyone knew that PhotoWorks was formerly Seattle FilmWorks, which has been in business since 1978. To help clear up the confusion, he said PhotoWorks is considering a campaign to promote the Seattle FilmWorks name, hoping customers will make the connection. Lee said he was not sure what form that campaign would take or whether it would use e-mail. 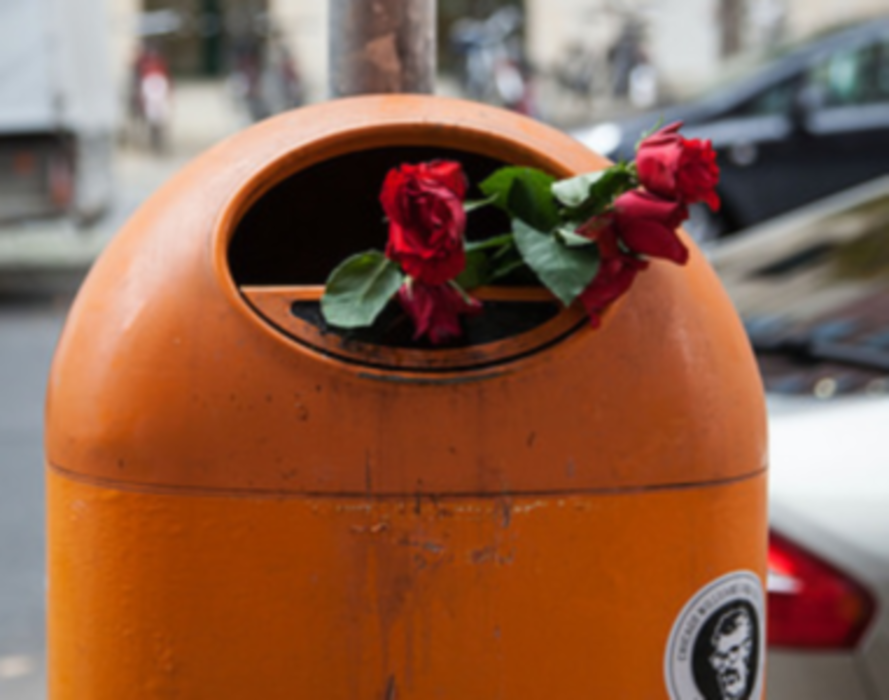 Whatever Happened to Roses and a Box of Candy?

They say the price of love is dear, but does it take a house in the Hollywood Hills…