According to a new study from email marketing provider BlueHornet Networks Inc., nearly all (98%) of the more than 1,800 consumers polled are influenced by a marketing email to make a purchase. Additionally, 78% make a purchase at least once a month based on an email campaign they received.

“The survey also shows that consumers have a real openness to frequency,” says Chris Frasier, BlueHornet’s senior director of client success. “We found that weekly tends to be the sweet spot. Forty-four percent of respondents said weekly is about right for them. But nearly a quarter said they would be open to daily emails.”

Yet those frequent emails can be considered nuisances if they aren’t personalized, Frasier cautions. “You have to have something to say that consumers are interested in.” He adds that if consumers indicate that they only want to be contacted with a certain frequency, email marketers shouldn’t violate that request.

BlueHornet recommends that marketers gather and organize data collected across their systems and segment it to deliver meaningful, targeted email messages that will meet consumer expectations. In the U.S., consumers are accustomed to see marketing messages from brands that personalize marketing emails based on their past purchases (75%) and interests (71%). More than half (58%) of consumers polled expect marketers to use consumer birthday information.

“The days of sending out all emails to everyone are over,” Frasier says.

But content relevancy isn’t the only criteria for customer satisfaction with email. The survey also found that 42% of consumers will delete a poorly formatted email message.

According to the survey, time-of-day testing may be less of a priority for marketers than in past years, while the need to optimize email design for varying devices and screen sizes is more important than ever. The majority of respondents (71%) do not use a separate email address for marketing and advertising emails. According to BlueHornet, this indicates that consumers opt in to promotional emails with an actively maintained email account. Additionally, 34% of respondents report that they check email throughout the day, using a variety of devices to do so.

But despite an increasing attachment to their mobile devices, consumers continue to be slow to embrace mobile purchasing. About half of the survey respondents stated that they’re simply more comfortable purchasing from a desktop or laptop computer.

Nearly one third of those surveyed are likely to follow a brand on social media, and therefore see marketing messages via multiple channels. As social media use and social advertising increase, so too should the coordination and consistency of messaging across those marketing channels, according to BlueHornet.

But don’t expect too much social sharing of promotional emails by consumers. Less than 20% of consumers polled are interested in sharing email marketing messages on their own social networks, according to Frasier. “Marketers have asked that people share the emails on their social networks, but the survey shows that they’re not interested in engaging their networks” with such messages. 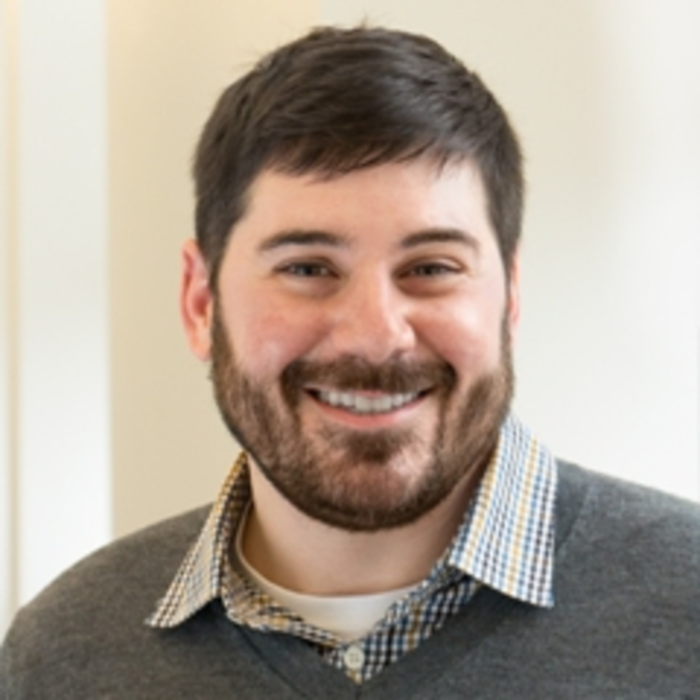 Spredfast: Every day is election day 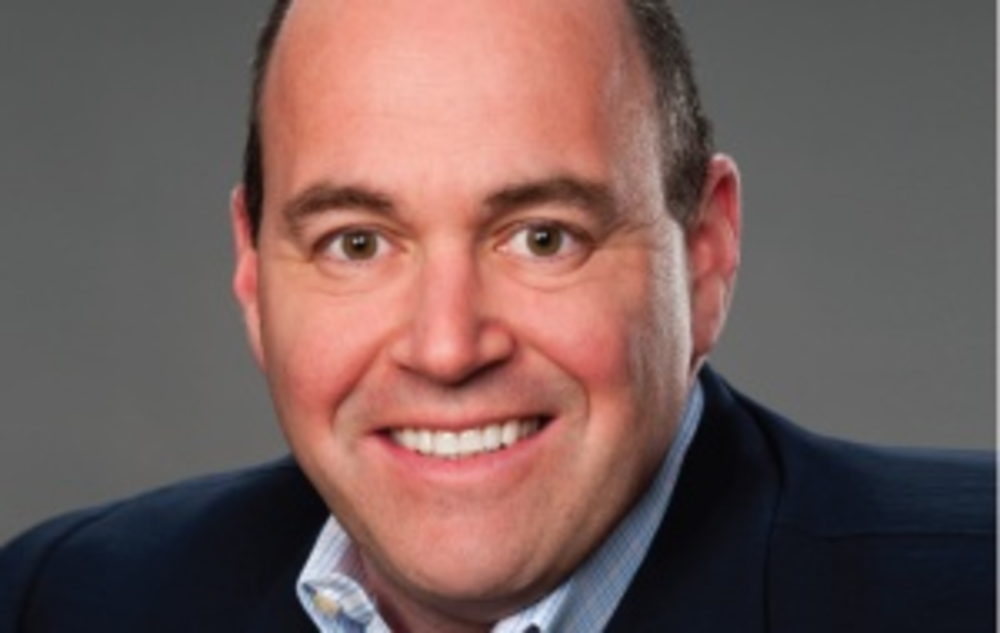 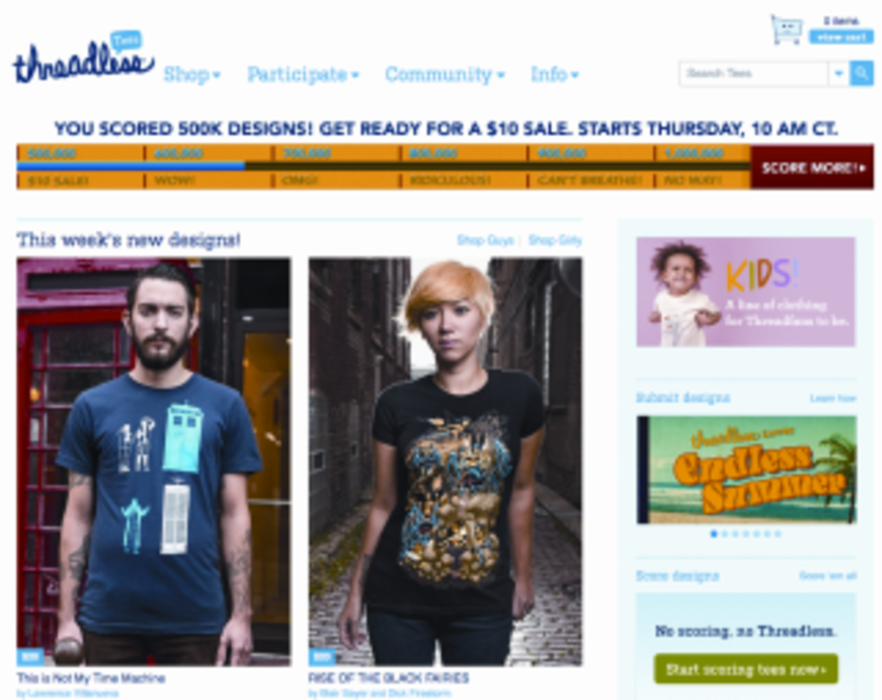 The premise of customer database segmentation is that marketing and consumers are not one-size-fits-all. Traditionally, marketers segmented huge…