The Responsible Electronic Communication Alliance, a group of e-mail marketers and service bureaus formed to create industry standards for online marketing, became official last week as it announced its 15 charter members as well as its president and executive director.

The organization is headed by Richard Wolf, an Internet attorney who is RECA's president, and Peter Arnold, former director of an Internet coalition that lobbied against regulation, who is executive director.

On its new site, RECA said its goal is “to create and promote best practices for companies involved in online marketing.” The group also stated that it would issue “detailed principles” based on the Fair Information Practices endorsed by the Federal Trade Commission in July.

RECA is one of three e-mail coalitions that seek to establish voluntary standards for e-mail marketing behavior. The oldest and still largest of the three is the Association of Interactive Media's Council for Responsible Email. Another coalition, called the Email Standards Working Group, also formed this summer. Some of the e-mail firms, such as yesmail and EmailChannel, are participating in more than one of these groups.

British Airways begins a campaign today to promote its sponsorship of the Wimbledon tennis tournament, which is scheduled… 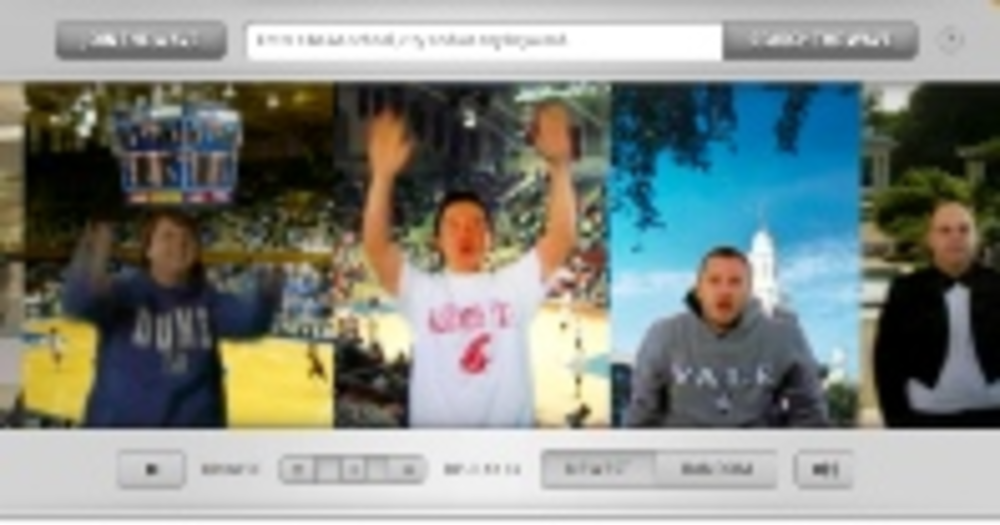 Sheraton asks NCAA fans to do the wave

Sheraton Hotels and Resorts has launched SheratonWave.com, where NCAA college basketball fans can post videos of themselves doing…