Permission-based business-to-business and business-to-consumer e-mail lists are still the most expensive on the market, according to a list price index released yesterday by Worldata/WebConnect.

The Worldata/WebConnect 2002 list price index covers April 2001 to April 2002. The index is grouped into list categories and compares costs per thousand names for the 12-month period.

A Worldata executive said the industry would benefit from lower e-mail list prices across the board.

“In order to get orders through especially on the consumer side you have to bargain, and we're saying if you're going to have to bargain you might as well just lower the CPMs across the board and make it more conducive to the brokers and the mailers to place those orders,” said Ray Tesi, senior vice president of Worldata/WebConnect, Boca Raton, FL.

E-mail list prices probably need to fall into the low $100s, he said.

The lowest-priced lists were nonprofit donor files, with an average price of $76/M in April 2002 as opposed to $75/M last year.

Worldata/WebConnect has tracked fluctuations in list prices for inhouse reference for 15 years. 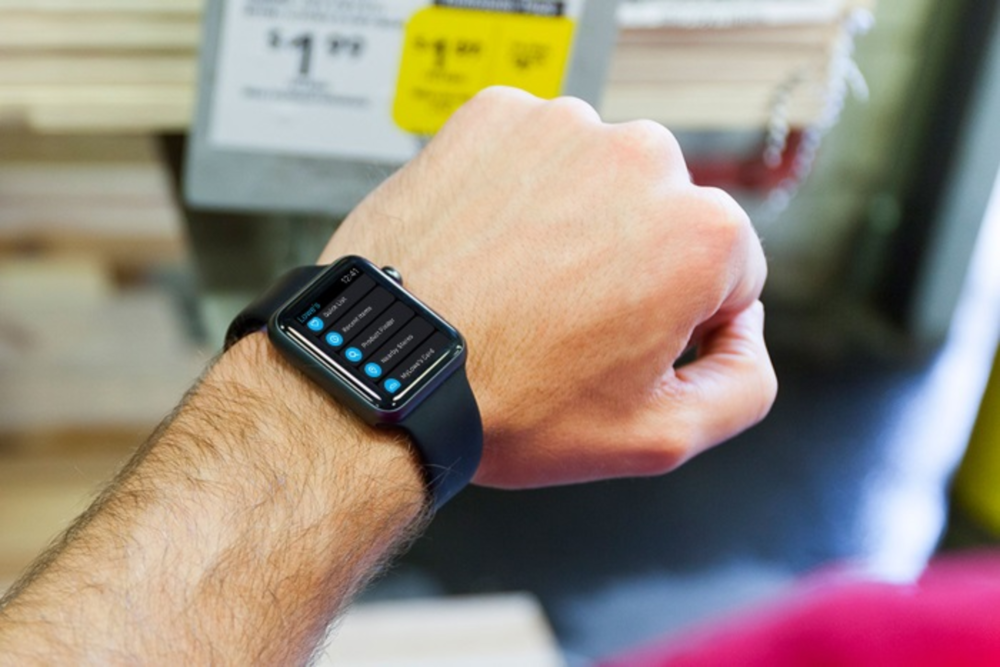 The wearables market, according to CCS Insight, is expected to triple in size by 2019. Analysts from the…