With direct marketing under siege over spam, fallout continues over what some in the industry perceive as the DMA's mishandling of the Association for Interactive Marketing and its Council for Responsible E-mail's long-awaited e-mail best practices document.

The document, which was supposed to be published last month, reportedly has been put on hold as the Direct Marketing Association makes changes.

An early version included a widely accepted definition of spam, but the Direct Marketing Association thought it was too broad, according to sources. The document also said marketers should not send e-mail without permission or a prior business relationship and then defined various types of permission.

But the DMA defines spam as only fraudulent e-mail and maintains that its “four pillars” of responsible e-mail marketing — honest subject lines, accurate header information that has not been forged, a physical street address for consumer redress and an opt-out mechanism that works and is honored — hold the keys to a cure for the spam problem.

Moreover, DMA president/CEO H. Robert Wientzen thinks that by digging his heels in over spam, he is protecting the direct mail industry from spillover legislation, sources say. As a result, the delay of the CRE best practices document has become a flash point for controversy over a DMA spam policy that wrong-headedly contradicts the practices of many of its members.

“If the DMA makes significant changes to the [AIM best practices] agreement, I will fight for the original document to be issued as an IAB initiative,” said Mayor, president/CEO of e-mail list development and management firm NetCreations.

Before it went to the DMA, the document had the IAB board's endorsement.

“We thought we were looking at a final document, one that I and many others felt strongly about,” he said in an e-mail exchange. “I personally went to bat for them by getting IAB board members to sign off on it.”

Oxman cited concern with the direction AIM was taking on e-mail issues, specifically that its parent, the DMA, was undermining AIM's efforts to promote permission-based e-mail marketing practices, as a reason for leaving AIM.

“The last few months we've been increasingly concerned that AIM is not moving in the right direction for the permission e-mail industry,” he said. “The DMA continues to hold to direct mail philosophies and is trying to push that on the permission e-mail industry, and it just doesn't work. … The bigger issue is that the direct mail industry fears that actions taken in the e-mail space will be the slippery slope into increased regulation of the postal mail world.”

Also, DMA officials reportedly think releasing a document that endorses permission-based e-mail marketing may undermine the association's efforts on Capitol Hill to press for spam legislation that takes aim only at e-mailers who commit fraud, who don't allow or honor opt-out requests or who mask their identities.

However, with spam filters increasingly preventing legitimate marketing e-mail from being delivered, some CRE members thought it was important to craft a document explaining marketplace realities.

It is unknown when or if the best practices document will be released.

Meanwhile, many in the industry fear that AIM, once considered an independent subsidiary of the DMA, has been gutted since Ben Isaacson resigned as executive director and Kevin Noonan took his place in November.

Isaacson is traveling and did not return a call for comment. The DMA does not allow Noonan to talk to the press.

“Many of us who have been involved with CRE over the years have grown increasingly frustrated with the turns they're taking away from their previous positions on opt-in and permission e-mail marketing,” one source said. “It's very much like the feel of Hong Kong with control reverting to communist China, lip service paid to continuing past policies and freedoms, but slowly over time the liberal policies are being edged out.”

Oxman also cited the DMA having muzzled AIM as another reason for RappDigital Innovyx opting not to renew.

Oxman cited AIM declining to be officially represented at a meeting of the recently formed E-mail Management Roundtable, an informal group of executives from large ISPs and spam-fighting companies that meet at the offices of Habeas Inc., as another reason for resigning.

“That was the third strike where we said, 'We're out,'” he said. The E-mail Management Roundtable “invited us and AIM declined. I was like, 'What the hell are we doing here on the deliverability committee if we can't accept an invitation from the receiving end of the [e-mail world]?'”

Despite the hundreds of millions of dollars spent every year to fight credit card theft and improve security,… 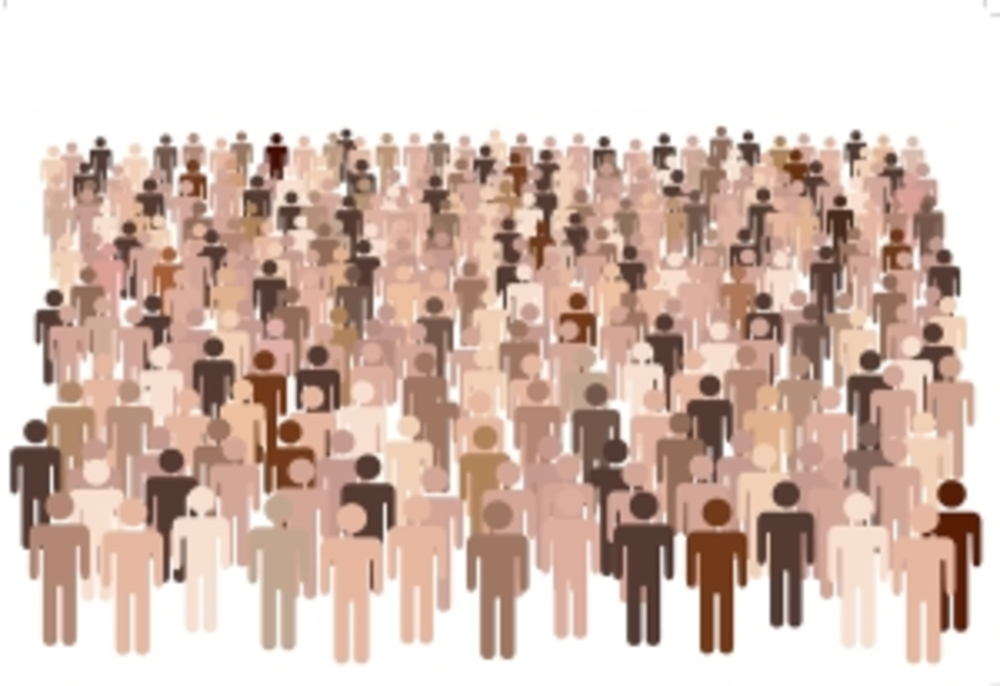