Email leads text messaging and Facebook as the top driver of mobile purchases among consumers, according to a report released by email marketing company ExactTarget on June 29. The “Mobile Dependence Day” report found that 55% of survey respondents who cited a marketing message as the impetus for a mobile purchase said that email had driven the purchase. Text messaging and Facebook followed at 41% and 35%, respectively.

For the report, ExactTarget surveyed 1,427 consumers in June, 41% of whom own a smartphone; 16% of that segment indicated they have purchased using a smartphone.

Jeff Rohrs, VP of ExactTarget’s marketing research and education group, said that “one of the primary takeaways” from the report is that marketers “need to make sure their messaging is rendering properly on mobile devices.”

According to the survey, 20% of respondents said they comparison-shop using smartphones while in retail outlets. In addition, a total of 24% of smartphone owners have scanned a quick response code with their device and 15% have redeemed a mobile coupon.

Rohrs said that those numbers demonstrate that “the balance of power is shifting from retailers to consumers” and that retailers must harness these mobile channels to reinforce their in-store marketing.

“You definitely see a lot of big-box retailers, especially in the electronics space, beginning to think this through, because they recognize that the consumer now has the information at their fingertips,” he said. “There’s a real opportunity for first-mover status, for retailers who want to take advantage and crack the code to convince consumers who are right there and right then that the convenience of the purchase trumps any modest savings they might get.” 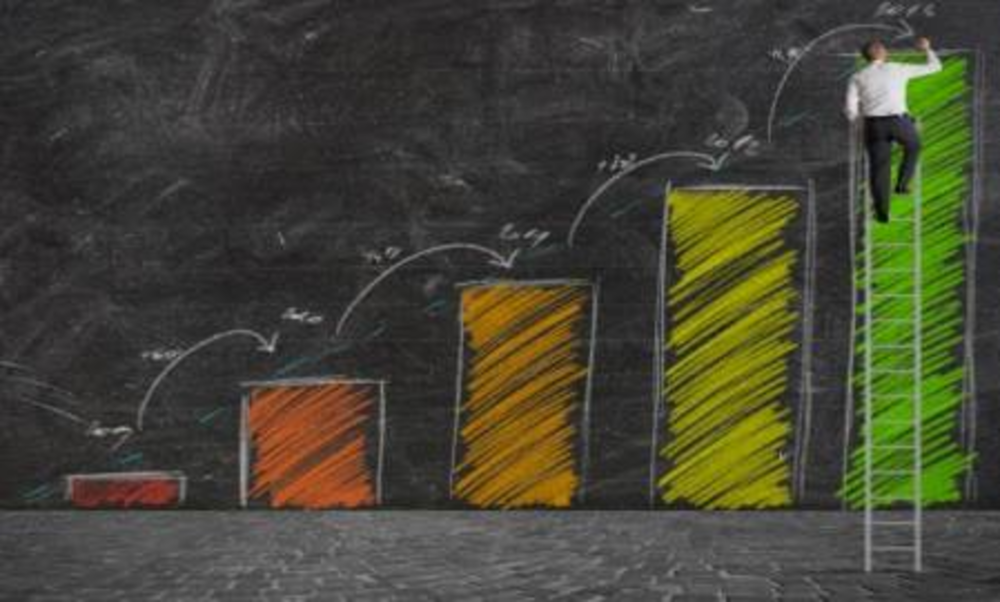 Last week I talked about growth hacking and the evolution of the marketer. Sure it’s the new, shiny… 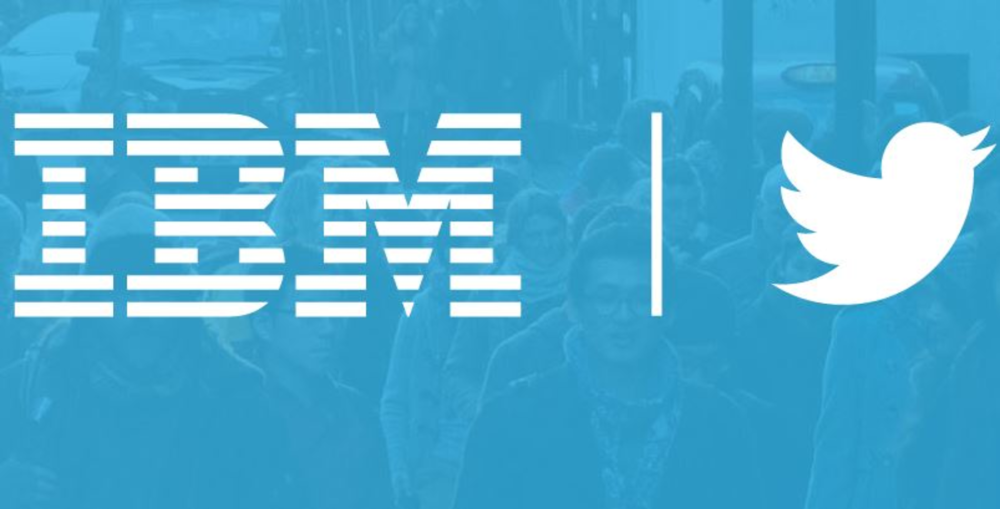