EMachines Inc., a computer manufacturer, will test a long-form infomercial one week this month to determine whether it can use direct response television as an additional marketing vehicle.

The company would not disclose which three of its five computer models would be featured in the infomercial or when the ad would run, saying only that it is a test to measure the response rate to a DRTV campaign. The ad will feature product-use demonstrations and explanations of the features of each computer system.

EMachines markets five Intel Celeron-based computer systems priced from $399 to $799 and varying in software and hardware options and memory size.

“Up to this point we have focused on the retail store channel,” said Pattie Adams, senior director of corporate communications at eMachines, Irvine, CA. “We are testing the DRTV market to explore its receptivity. DRTV may be an additional way for us to expand marketing.”

“There is no specific demographic breakdown,” she said. “We attract consumers straight across segments, including seniors, families, students and home office/small office users.”

EMachines will run the one-week test across national cable networks, Adams said, declining to specify which ones. She also would not disclose names of the media-buying, fulfillment or telemarketing companies being used.

EMachines' decision to test DRTV was not made because of the recent earnings loss, Adams said. 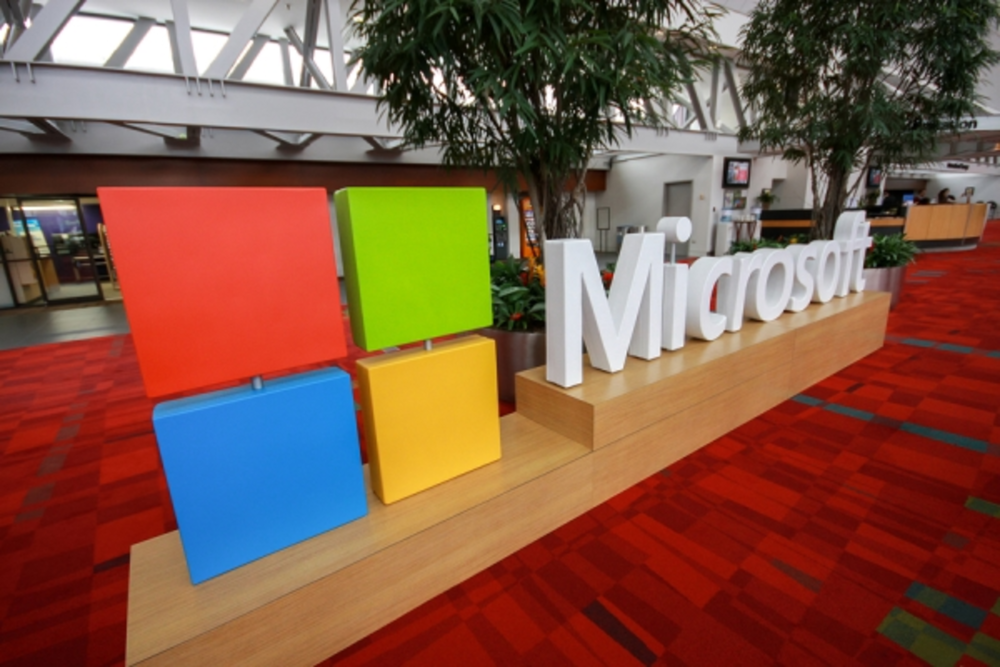 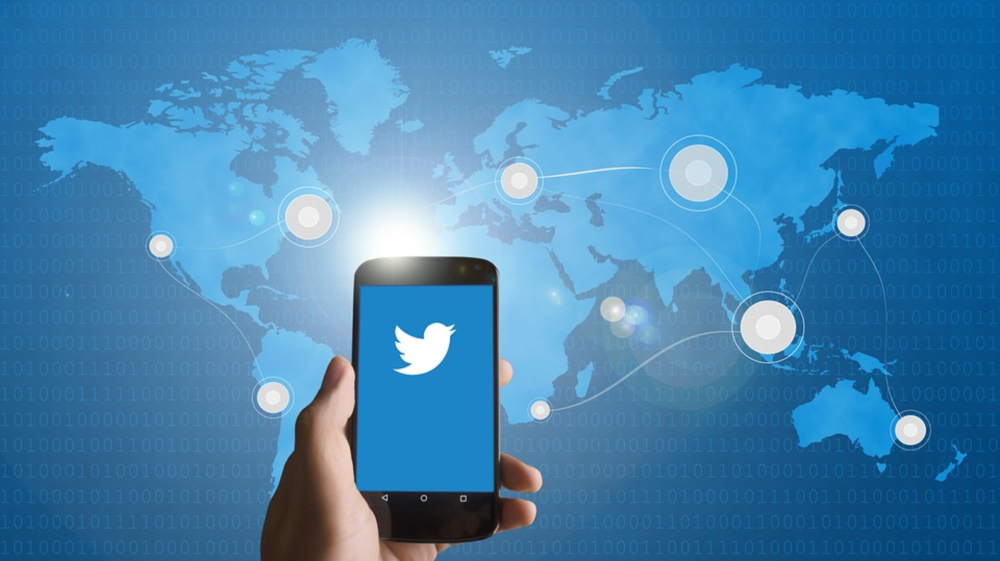