Entertaining millions of people through viral media has been OfficeMax’s main holiday strategy for the past four years. The company’s popular ElfYourself viral campaign has turned the image of a staid office supply marketer into a playful brand that enables people to interact with family and friends during the holidays, thanks to viral e-mail and social media. This past holiday season, the retailer drove response rates up and increased overall sales by weaving e-mail and social media together.

“This year you could take your elf and put it on your wall, or you could send it via Facebook e-mail, or you could post it as your profile photo, or e-mail it to your friends,” says Bob Thacker, SVP of marketing at OfficeMax. “Last year, we just had Facebook and Twitter pages and forward-to-a-friend e-mails, so it wasn’t as developed and integrated.”

The elves were even incorporated into the company’s e-commerce site. Forward-to-a-friend and the viral nature of e-mail made it social, so it was only natural that with the rise of social networking, e-mail fit right in to spread marketing messages virally.

“Tying the promotions together to harness the potential of each channel is rapidly becoming mainstream,” says John Berkley, VP of product marketing and new business at Responsys. “The concept is sharing your e-mails with your social network and tapping into the social network to drive e-mail sign-ups.”

The goal was to build momentum, Thacker says: “You create a big snowball by creating a small one in the beginning and we did that by using e-mail and social media together.”

E-mail helps spread the word to loyal customers and gives them a tool to share with their friends. Social media also gives consumers a chance to do so by hearing a message and then re-Tweeting. In addition, marketers can use each channel to get consumers signed up for both.

“Social is not a threat to e-mail; they work to deliver social content together,” says Ben Ardito, VP of account services at e-Dialog, OfficeMax’s e-mail service provider.

ElfYourself e-mails also featured a share-to-social button, so that consumers could publish it directly to their Facebook or Twitter pages. Social networkers are asked to opt in for e-mails.

In addition, the campaign tied back into the OfficeMax e-mail database and drove e-mail opt-ins, because in order to “elf yourself,” you have to enter your e-mail address.

“They are added to our database, and we follow up with special offers via e-mail,” says Thacker.

“Bringing the channels together for acquisition and capture purposes, such as promoting Facebook and Twitter in e-mails is a great way to build a list,” adds Berkley.

OfficeMax sends follow up e-mails with product offers to ElfYourself users. In 2008, OfficeMax also partnered with JibJab to create and sell elf merchandise. Thacker says that these sales paid for the whole campaign and generated profit, though he would not say what the budget was or how much profit was generated.

In 2009, OfficeMax saw 67.3 million unique visitors and 89.5 million visits to its site, which is a sharp increase from last year’s promotion.

While Thacker attributes much of the success of the campaign to the integration of e-mail with social, he also says that it worked so well because of the content. For viral to work in either e-mail or social media, it has to be entertaining.

“It’s not about selling,” says Thacker. “We are entertaining consumers. If you make people feel good, they want to share it.”

James Scott, account director at Tribal DDB — which worked on the campaign — concurs.

“Your viral strategy is only as good as its content,” he says. “When I pass something on to you, I am passing on a representation of myself. Leading into the holidays, people are looking for ways to recognize the time of year and share it with their friends. With ElfYourself, we were really trying to provide a piece of content that no one had seen before.”

Good content also goes hand in hand with a good distribution plan. E-mail and social media are getting more sophisticated and the ability to cross-pollinate across both channels makes it more likely to get the word out about a campaign.

“There is some synergy in these two channels because marketers who have their roots in e-mail marketing understand the need to build an audience and to create good content to serve out to that audience,” adds Berkley. 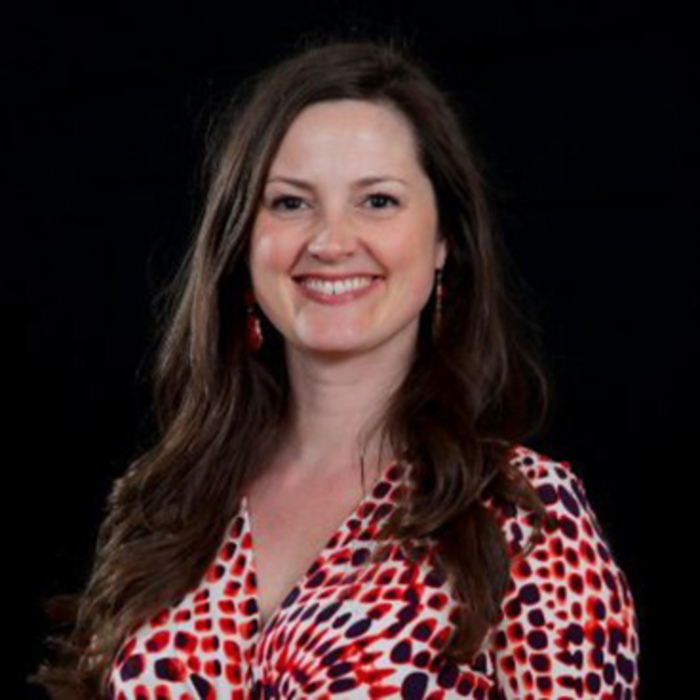 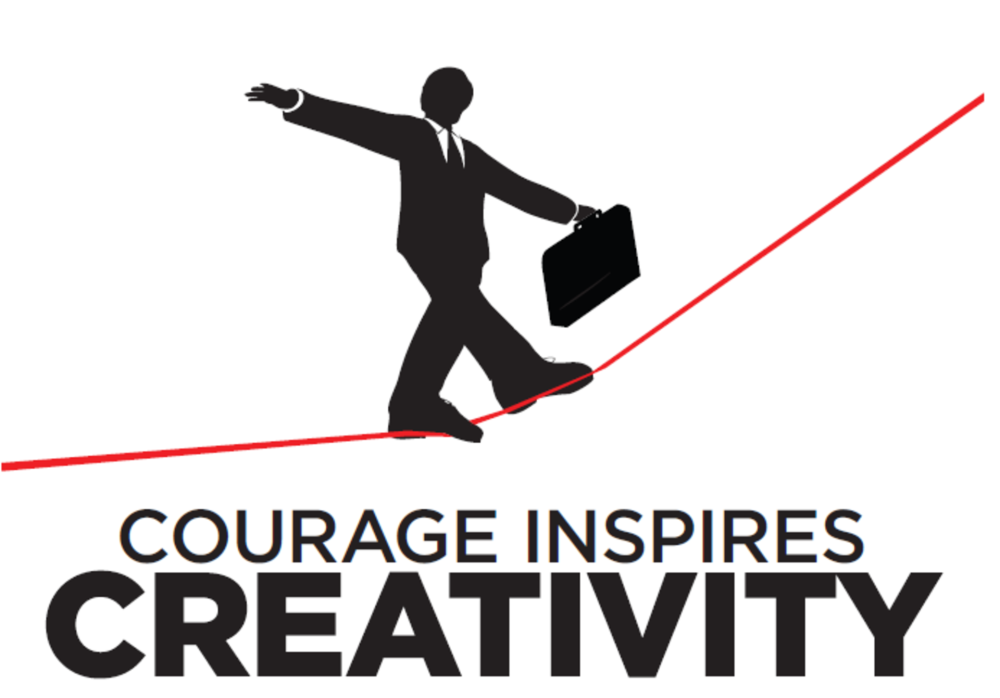 Google has acquired Gizmo5, a company that makes software for Internet-based calling on mobile phones and computers. The…