The number of newsletters distributed electronically over the Internet, fax or CD, has more than doubled in a year, according to the latest edition of the Oxbridge Directory of Newsletters. 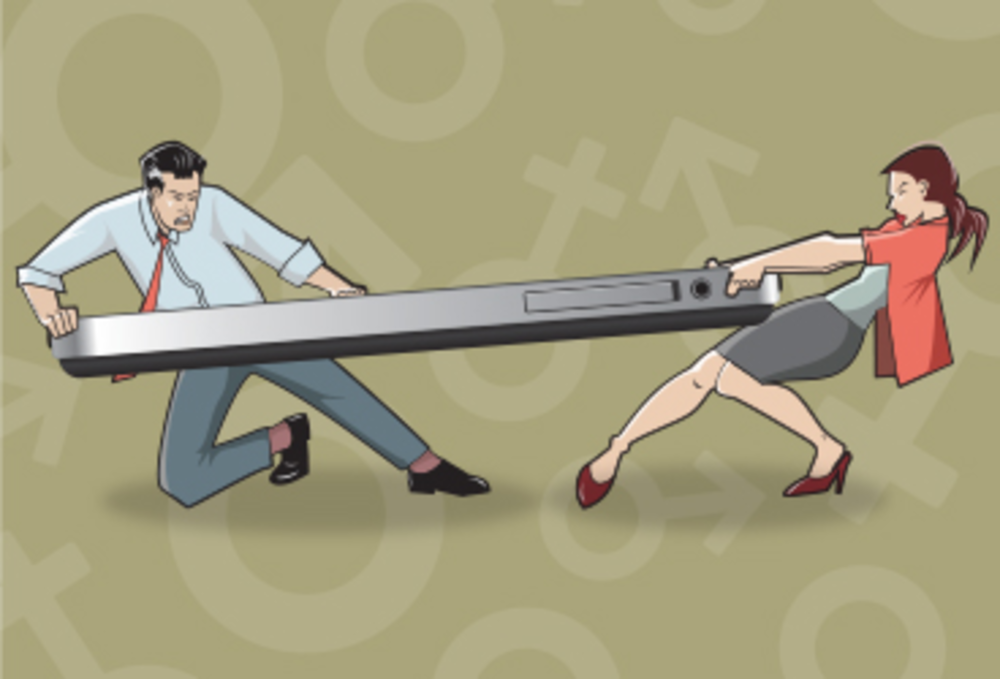