ELDR Media LLC announced July 2 the launch of ELDR Magazine and companion Web site ELDR.com. The magazine, which will start out as a quarterly and eventually go bi-monthly, has a first print run of 50,000 this month, on 1,300 newsstands across the country. Its next printing is scheduled for 75,000 copies. By 2009, ELDR magazine is slated to go bi-monthly, with a rate base of 100,000 by 2010.

Both the site and the magazine focus on health and lifestyle issues for an intended audience of affluent people over 60. With the tagline “Celebrate Aging” ELDR’s editorial content offers positive views on aging through essays, stories, interviews, photography and featured columns.

“We’re going for someone who’s really defining their own set of parameters about what it means to be an elder. More traditional societies have respected their elders, but in our society we’re not fully there yet.”

The magazine targets affluent readers over the age of 60. Desired customers have a minimum household income of $100,000, or, if retired, have a net worth of at least $1 million in investable assets.

Chad Lewis, founder, president and publisher of ELDR, says the magazine will not try to compete with the non-profit AARP magazine. The AARP’s free publication targets readers 50 years and older and claims to be the largest-circulation magazine in the world.

“To think that we would try to compete with AARP would be naïve,” said Lewis. “They have to appeal to millions, and they have a very broad readership. We’re much more targeted.”

“Obviously, I think there’s a lot of room for both of us,” he added. “There should be a lot of companies and more talking about what’s good for us and our elders.”

ELDR, published quarterly, has a combined paid and controlled circulation strategy. It has national distribution through Barnes & Noble and Borders as well as organizations including the Alzheimer’s Association and the American Society of Aging. The company also uses targeted distribution channels such as gerontologists’ offices, tennis clubs, golf clubs and elder enclaves.

Lewis said the readers’ demographics “make them very attractive for advertisers. They’re buying second homes and taking a lot of trips. They can afford special treatments and medicines, so they’re desired customers for pharmaceutical, insurance and financial companies.”

He continued: “There are a lot of advertisers who have not been able to find a place to reach this particular demographic.”

The magazine has relationships with partners and paid advertisers. Current partners in ELDR Media are ElderLuxe, a producer of lifestyle assistance products, and The Caregivers’ Marketplace. Both are featured on the ELDR Web site.

The ELDR site functions as a complement to the magazine, providing daily updates, blogs and online resources.

Lewis and his editorial staff are also considering branching into trade shows, targeted print publications like books on Alzheimer’s and fitness and possible television programming.

Lewis, who helped fund ELDR Media with a group of investors, said that reaching a circulation of 200,000 would be a sign of success. He also hopes that the magazine and Web site will affect society’s views of aging, and defines further success as: “when there is discourse on the subject [of aging] and people can’t wait to get older.”

“I was always frustrated that there’s not a lot of information out there to inspire people about being old,” he said. “I wanted to celebrate the joys and challenges and meaning of aging by creating a publication that was thought-provoking.”

Worldata has been awarded management of the Forbes.com Postal List, effective March 15. For the first time, Forbes.com… 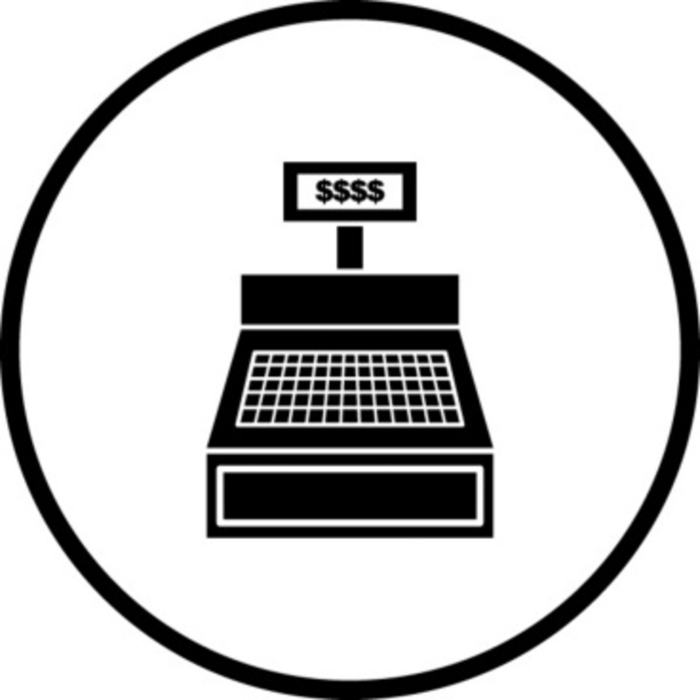