With the launch of its wholesale Web site this month, eGarden.com, a wholly owned Internet subsidiary of U.S. Home & Garden, will create a marketplace where buyers and sellers of lawn and garden products can come together and conduct transactions through the Web.

The launch follows eGarden’s recent strategic alliances with the country’s three biggest hardware cooperatives — TruServ Corp., Do it Best Corp. and Ace Hardware Corp. — which will give eGarden access to more than 18,000 lawn and garden retail stores.

EGarden, Raleigh, NC, a business-to-business Internet service for the lawn and garden industry, is set to offer online solutions to the fragmented market of 65,000 independent retailers by providing them leverage in the competitive sector, which is dominated by mass merchants such as The Home Depot, Wal-Mart and Kmart. The wholesale Web site also plans to market to approximately 400,000 commercial buyers, including landscapers, architects and building contractors.

“For the last number of years, independents have had to fight what has been a vendor-driven consolidation,” said Robert Kassal, chairman and CEO of U.S. Home & Garden, San Francisco. “They’re constantly looking for ways to leverage their business so that they don’t compete directly with the big mass merchants.

“They’re looking to keep their business moving ahead or else they’ll die,” he continued.

In partnering with the three co-ops, eGarden becomes the exclusive provider of outdoor living and lawn and garden products to their combined 18,000 retail stores. In addition, Kassal expects about 65 percent of those retailers to be tied in to the various cooperative Web sites when eGarden opens its Web site to their members in September.

The deal aims to be equally beneficial for the cooperatives, Kassal said. Cooperatives such as TruServ, for example, have a limited number of product offerings because of warehouse space, he said. Retailers, therefore, only buy about 50 percent of their lawn and garden products from co-ops and go outside the cooperatives to buy the rest, he said.

In the contracts with eGarden, however, retailers have access to other vendors’ products in the network, Kassal said. Cooperatives, consequently, keep that other otherwise lost business within, he said.

“It’s a win for the retailer, because [he or she] can access hundreds of thousands more vendors,” Kassal said. “The vendors will have better distribution through the co-ops because a lot of vendors that aren’t handled by the co-ops will now have an opportunity to reach them.

“And the co-ops come out winning because they get more business from their vendors,” he said.

“It really puts us in a great position with these independents,” he said.

EGarden plans to reach those independent retailers directly by using a blend of conventional marketing schemes, followed by a door-to-door drive in which sales representatives will personally visit prospective clients, said Linda Watson, president of eGarden.

“We’re going to help introduce people to our Web site, help them log on and place those key orders so that they understand what’s involved,” she said. “Using the Internet is going to change people’s business processes, so we have to work with them and show them how we’ve been able to make the site very closely model what they’re already doing, but make those processes easier.”

ORLANDO, FL — Like the Direct Marketing Association, the keynote speaker yesterday at the DMA Hall of Fame… 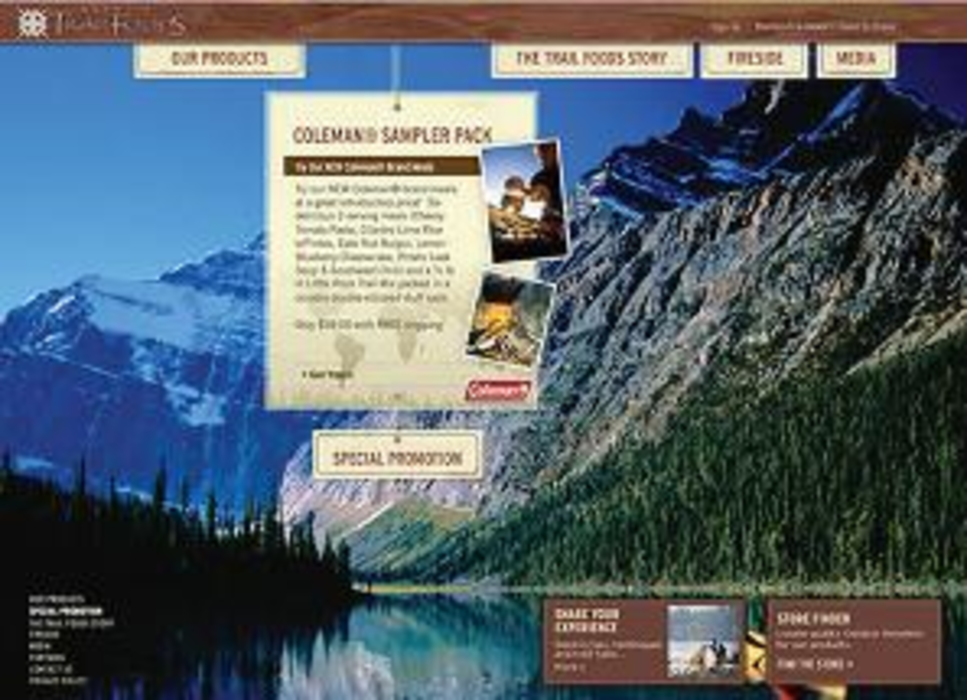 U.S. retail e-commerce sales increased 27 percent to $13.3 billion in the third quarter versus the same period…