Efollett.com, one of the three leading online retailers of textbooks and other college merchandise, earlier this month debuted a $10-million back-to-school ad campaign that runs through the end of the year.

The thrust of the campaign is to create “awareness, traffic and sales, and to continue to establish efollett.com as the leader in this space,” said Tim Dorgan, senior vice president of Internet marketing at Follett Corp.’s Follett Higher Education Group, Oak Brook, IL.

As part of the campaign, the company has formed alliances with cable channels ESPN and Fox Sports Net to sponsor college football telecasts. Starting this fall, efollett.com will be the exclusive sponsor of the “Lineman of the Week” feature in live telecasts on the two sports networks.

While media plans for spots on radio, TV and syndicated shows were not firm at press time, print ads broke earlier this month in such titles as ESPN The Magazine, Rolling Stone, Mademoiselle and YM – all media that reach efollett.com’s audience of college and university students.

The campaign appeals to college students’ desire to be different.

The 4-year-old company has relationships with more than 800 colleges and universities, and has more than 16 million new and used book titles that can be shipped directly or picked up at parent Follet Corp.’s more than 600 brick-and-mortar bookstores in the United States and Canada.

When in Doubt, Just Tell the Truth

Have you ever wondered why some people are “direct mail responsive” and others are not? Why some buy…

Neoteric Cosmetics Inc. has done away with traditional branded television advertising for its skin-care product, the Alpha Hydrox… 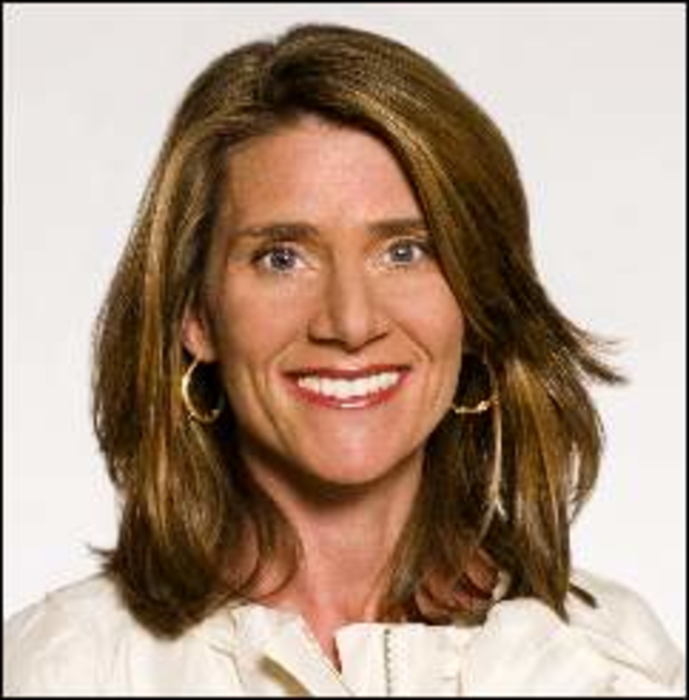 One-to-one fluency a must for marketers