Amid all the turmoil and angst in media circles today, the big debate is how media must change to find a new future.

Everyone agrees the business model is irreparably broken. Advertising alone can no longer support most newspapers or magazines, which have heavily subsidized subscribers for years. Everyone agrees the future is digital, but digital advertising doesn’t provide the volume of dollars necessary to maintain traditional media’s sizable investment in editors and writers.

No one yet has an answer, but clearly one of the answers is deep and meaningful engagement.

It’s been a secret of direct marketers for years, and it’s one of the most important tasks of an editor today: to make meaningful connections with readers and viewers, the kind of engagement that induces loyalty, increases readership, and results in journalism that is significantly better than the self-centered journalism of the past.

The single biggest misconception about digital journalism is that it’s simply multimedia. What the Web actually allows is the opportunity to transform journalism as we know it — and to create genuine and authentic connections with our audience.

For years, journalism has been little more than a product, produced by journalists for unknown readers like tablets being handed down from on high. Most journalists gain their satisfaction from their peers in the newsroom — not the people (i.e. customers) who consume their stories. It’s the classic dysfunctional problem that plagues many businesses — a focus on the internal machinations of an organization rather than the external customer.

Digital platforms allow journalism to be transformed from a product into a process that engages the reader at every stage, from idea generation and reporting to writing and publishing.That involvement makes the audience a collaborator — an active partner rather than a passive consumer — and can often result in an improved outcome.

For the past year or more, we’ve made engagement our highest single priority at BusinessWeek.com by using the Web to forge meaningful connections with our users — both on and off our site. We’ve completely embraced social media. We now have more than 50 editors and writers on Twitter alone, asking readers for their story
ideas and suggestions on a daily basis. In a typical day, our journalists will ask users what sources they should use on stories, what questions they should ask chief executives they’re about to interview, and what story we should lead with every morning at BW.com.

At the heart of our effort, are a series of initiatives that attempt to walk the engagement talk. Through each of these efforts and more, we’re striving to change journalism from a product to a process. Through “What’s Your Story Idea?,” we’re asking readers for story suggestions and reporting and writing them.

In the middle of the process, we’re increasing getting the involvement of readers. When senior writer Steve Baker wrote one of the earliest stories in mainstream media on Twitter last year, he tweeted the topic sentences of his draft and asked readers to fill in the paragraphs. The resulting sentences informed Baker’s reporting on the micro-blogging service.

And when Baker and Associate Editor Heather Green updated their May 2005 cover story on blogging, we republished their story online, annotated with with more than 20 hyperlinked updates and changes suggested by readers. The upshot: A new cover story last February called Social Media Will Change Your Business that also was informed by readers’ views. That story alone has attracted more than 4,000 comments.

These are just two of many examples that show how our journalists are reaching out to embrace and engage our audience to improve the quality of our journalism and create a new experience for readers. And after publication, through “Dialogue with Readers,” we’re viewing the story as a jumping off point for valuable discussions that include the writers and editors.

I firmly believe in Peter Drucker’s statement that you can only manage what you measure. So we’ve developed a proprietary set of metrics to help us track, and make us accountable for, our goal of being the business and financial site with the deepest and most meaningful engagement of its users. The index is the ratio of our outputs to the world (the stories and blog posts we publish) to the world’s inputs to us (perspectives on stories and blog posts from readers as well as their guest columns).

For the first time, we’re cultivating relationships with our readers, treating them with the respect and admiration they deserve. That’s not going to solve old media’s business model problems overnight, but it’s a key part of figuring out the future.

John Byrne is the executive editor of BusinessWeek. Reach him at [email protected]. 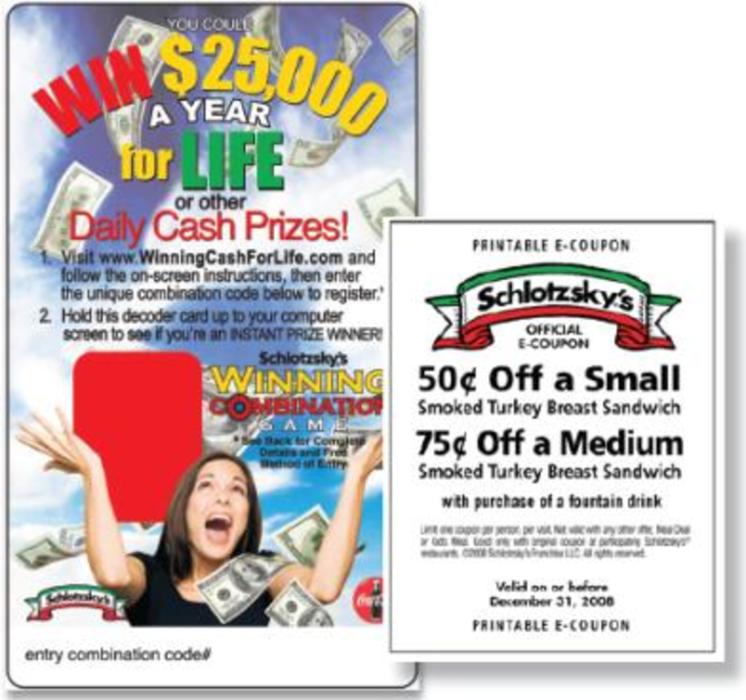 Jimmy Wales has shuttered Wikia Search. The engine which used crowdsourcing and where anyone could modify natural results…

Analysis and user profiling is not a new concept within consumer advertising, but the major search engine companies…