Editorial: We're Doing This for You … Really!

Shame on Yahoo for failing to use its time in the privacy spotlight to nudge the debate toward something resembling rational discourse.

The portal received the usual round of national press for changing the marketing preferences page on its privacy policy.

Previously, Yahoo's policy was divided into three sections: one for children, one for financial information and one for the overall terms of use on its site.

Yahoo consolidated the three sections into one. Yahoo also organized its various business units into 13 categories and opted its registered users into receiving e-mail from each one, giving the users 60 days to click “no” before any communications were sent under the revised policy. Yahoo reportedly made the changes under the guidance of privacy consultant Truste.

Clearly, Yahoo wants the option to direct market its various services to its customers. Wow, what a concept. Actually selling services to people with whom one has a business relationship.

One of those so-called customers reportedly sent CNET an e-mail complaining, “I never received any notification about this from Yahoo. I was merely lucky enough to have my friend warn me about it.”

In a rational world, Yahoo would as politely as possible tell people like CNET's e-mail correspondent to take a hike and go to a competitor. After all, he's a drain on resources, and contrary to popular belief, not all “customers” are worth having. Any cataloger worth its paper understands that concept.

But in the land of privacy advocacy, rational is too much to ask. But how about smart?

Yahoo should have had a high-level marketing executive ready to speak candidly to every news organization that called. The opportunity to market more effectively to its user base is worth enough money to warrant the executive's time.

The executive should have said something like the following: “Look, we're not in this for charity. If you want to use our services, you should be prepared to make it worth our while. And we don't think the opportunity to deliver the occasional e-mail pitch is too much to ask. If you're one of those who do think it's too much to ask, then either pony up a credit card or go away. Content sites are dropping like flies because they can't make money. We don't intend to be one of them.”

What did Yahoo do?

They offered this organization a spokeswoman who wouldn't even be quoted by name.

“Previously when you registered for Yahoo we had a universal opt out for all marketing messages,” she said. “Since that time, services have changed so much and we offer so many additional services and so many different topic and content areas that we decided to offer users a greater level of choice with regard to how they're communicated with.”

CNET quoted Srinjia Srinivasan, vice president and editor in chief at Yahoo, saying something similar. Wired said Srinivasan “adamantly said the changes had been made to benefit Yahoo users.”

Look, Yahoo. Rational people understand you're in business to make money. Why didn't you just say it? What's more, alienating unprofitable users from your services looks to many like a pretty sound business move.

Instead, from this point forward you're going to be cited in countless privacy stories along with DoubleClick, eBay and Amazon that either insinuate or outright say that marketers can't be trusted.

The mainstream media has been taken to task repeatedly in this column for failing to tell both sides of the privacy story. But they can't tell the marketing side as long as marketers continue to display such an obvious lack of candor.

Through my experience in the search industry as a founding executive with Yahoo, running search engine marketing agency… 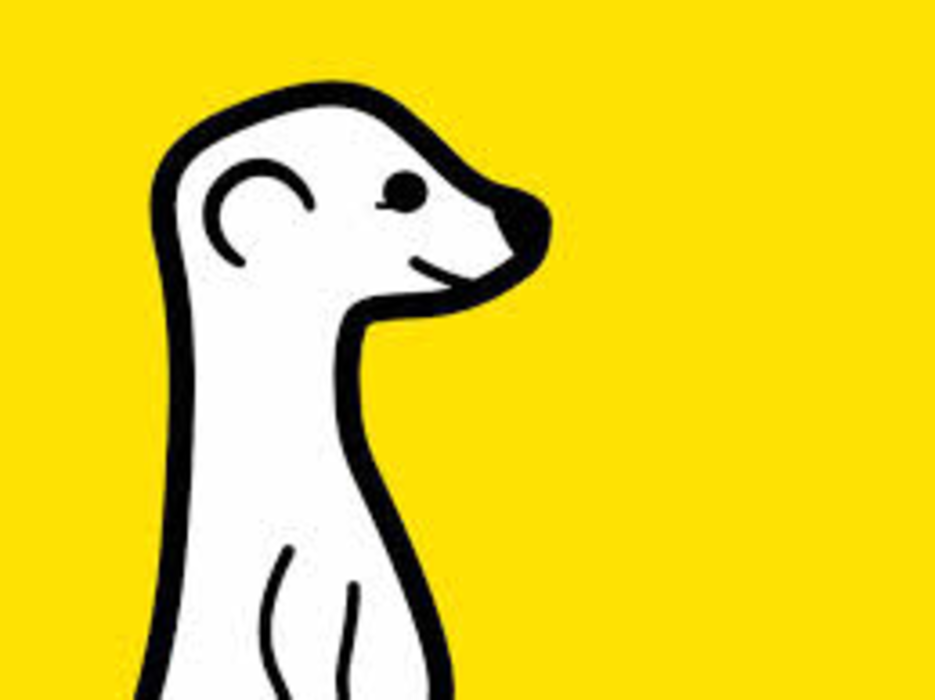