Editorial: Tom Mabe’s Revenge, Round One

Tom Mabe is someone to watch out for. The Louisville jingle writer has released his diatribe against the telemarketing industry: “Revenge on the Telemarketers, Round One,” a Virgin Records Nashville CD. (It’s available for $14.99, plus $2.95 shipping and handling, at his Web site! Visit www.4revenge.com now or call 1-877-4Revenge to get your copy!) Mabe is getting quite a bit of attention in the mainstream press, including pieces in U.S. News & World Report and USA Today.

What Mabe has done, however, is take his one-joke premise and turn it into a full-course business plan: He has a Web site, he sells his CD and other products online (T-shirts, computer mouse pads, bumper stickers, key chains and more), and he maintains a message board that gets dozens of messages each day from people who are fed up with telemarketers.

The album contains 15 tracks with names like “Time Fires a Telemarketer,” “Wrong Number Bill Collector” and “Revenge Is Sweet.” There’s also a “Did You Know?” page with unflattering telemarketing information, including:

• Charities make more money from selling your name and number to the other telemarketing companies than from the donations they collect from calling.

• The average American gets called two to three times a day by a telemarketer.

Mabe says he will go on tour this spring and summer in his Revenge-Mobile, a Volkswagen Beetle shaped like a telephone, and has signed up Amoco as a sponsor. 4Revenge.com includes links to two other sites – antitelemarketer.com and privatecitizen.com – that don’t think much of the telemarketing industry.

It’s amazing that someone can turn this into a business – and succeed at it, yet sadly, the industry’s answer has been silence so far. 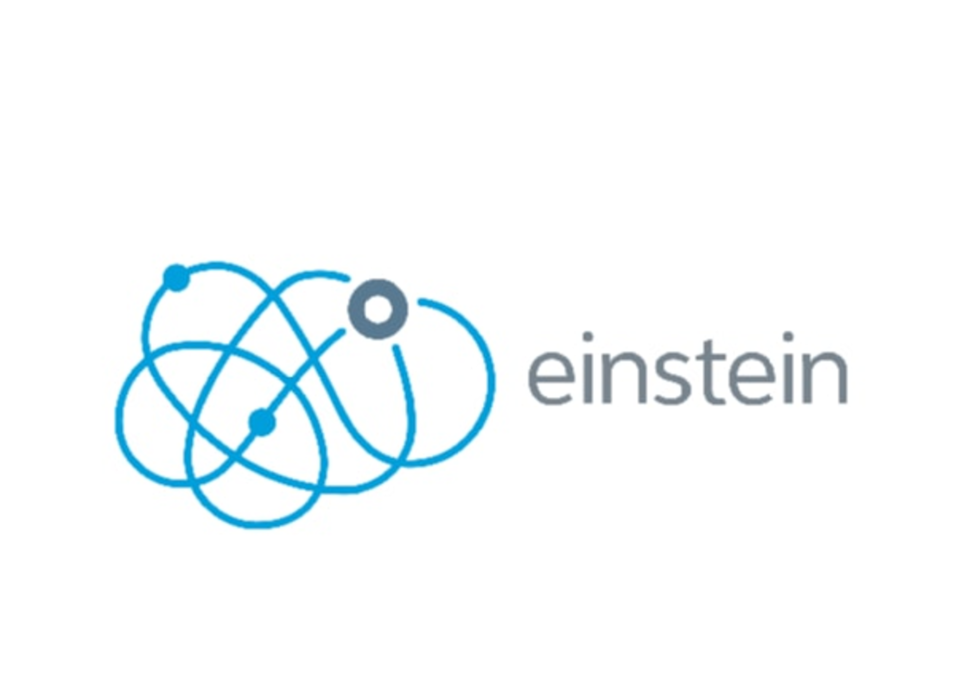 Today sees the launch of Salesforce Einstein, described as “AI for Everyone.” Essentially, Einstein is a layer of…