Editorial: The True Story of Len

OK, maybe not that whopping.

But Len had lots of fun during the dot-com boom. He had five lines of credit open: two Visas, two MasterCards and a Discover Card.

Banks probably should have named a new type of card for Len — maybe the “Like-Firing-Cash-From-a-Cannon” card.

Not only did Len carry big balances, he also traveled a lot. And he paid more than the minimum payment, on time, every month. Len makes decent money, has no mortgage, no car payment and has held the same job for about four years.

Five months ago, he had balances on one Visa and two MasterCards.

One night around dinnertime, a telemarketer called. Len dislikes dinner interruptions about as much as anyone, but for whatever reason he listened.

It was a Discover Card representative looking to get some of Len’s action. Len doesn’t remember exactly how much information the telemarketer had, but she had an extremely solid handle on his financial situation. She made Len a killer six-month, low-interest, no-fee offer.

What’s more, she said, he could transfer his balances right there over the phone. He transferred most of his debt to Discover practically effortlessly.

In the ensuing months, Len knocked his credit card debt down by one-third, and he is on track to being credit-card-debt free in about a year.

The Discover Card offer is about to run out, and the interest rate will rise. Len is keeping his eye out for a similar offer, planning to transfer his balances once again.

But inertia being what it is, Len probably will drag his feet a bit before making a move, and Discover will earn a few bucks on him before the year is over. Pretty good deal for both sides.

Meanwhile, a report by Tom Woodruff appeared last week on MSNBC lamenting one of the results of the Gramm-Leach-Bliley Financial Modernization Act of 1999. Under the act, banks were to send notices by July 1 disclosing their policies regarding the use of nonpublic information to consumers and offering an opportunity to opt out of sharing nonpublic information with unaffiliated third parties.

“By all accounts, the big campaign was a bit of a bust,” the report said. “By late May, an American Bankers Association survey claimed that only about a third of consumers surveyed had read the privacy notices sent to them, and 41 percent could not recall receiving any notices. By mid-June, the ABA estimated that only about 1 percent of banking customers had opted out.”

Well, Tom, Len doesn’t think the campaign was a bust at all.

As much as unwanted telephone calls bother him, Len wants a world in which Discover can reach him with a killer credit offer. What’s more, Len likes that through the free flow of financial information, Discover also can avoid deadbeats, thereby helping Len and other conscientious consumers avoid picking up the tab for irresponsible bankruptcies.

Len also likes that if he ever decides he wants a new car, he can go into a dealership, pick one out and in about a half-hour get a loan and drive it away.

If everyone opted out of the trade of financial information, those days would be over.

What’s more, Len believes people who say we need privacy regulations because we can’t trust marketers to behave are missing the point.

Rather, Len believes a rational privacy debate over marketers’ data usage would weigh the potential for harm against the economic benefits. And that a rational debate would conclude that the trade of financial information offers far more benefit to consumers than potential for harm.

As a result, Len proposes that there should be a privacy price and a non-privacy price for every product and service that relies on the trade of so-called personally identifiable information.

Len is frankly sick and tired of privacy wackos getting the economic benefits of the trade of marketing information.

Want privacy? Fine. Pay for it. Len, on the other hand, wants a discount. 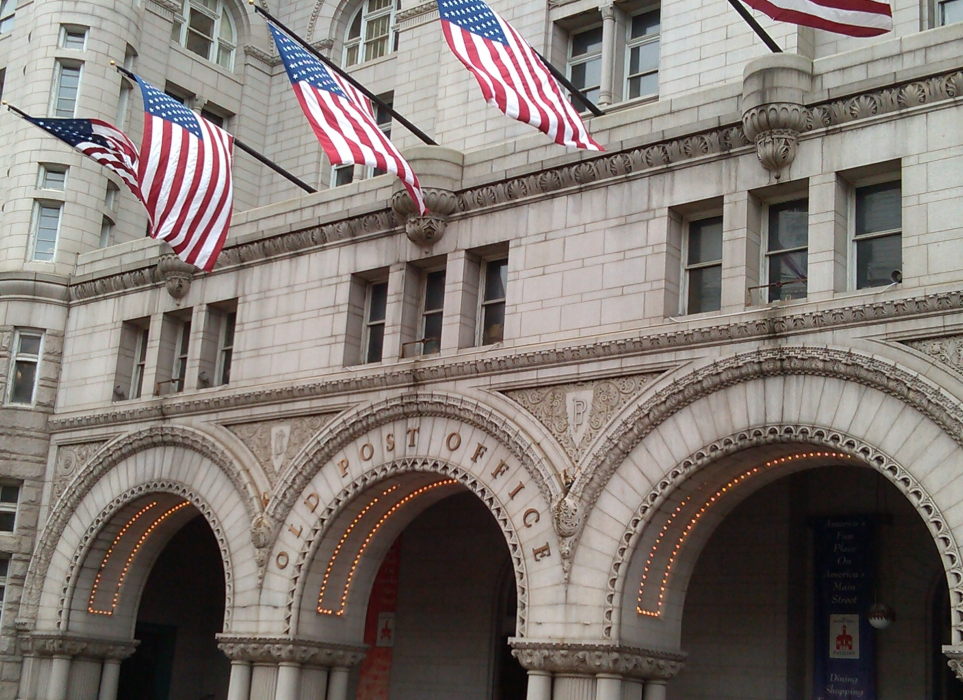 China to Launch its Own Operating System

When Google decided to move most of its China-based search operations to Hong Kong earlier this year,…