“There are no guarantees that the mail is safe.” Those words from postmaster general John E. Potter offered little comfort as the anthrax threat continued to spread. Neither did news that initially harmless letters could become contaminated in the mail sorting process and then get delivered to people's homes or businesses. And neither did the announcement that the U.S. Postal Service won't have irradiation equipment available for a month or two and then only in certain areas.

Officials have not handled this emergency properly from the beginning, and the scrutiny mushroomed after the deaths of two postal workers in Washington. Meanwhile, Potter emphasized that the chance of anthrax-laced mail contaminating other letters was “very, very slim.” Slim? So were the odds that four airplanes could get hijacked simultaneously and be turned into missiles.

Hearing that the anthrax threat may have spread in bulk mail processing facilities in Hamilton Township, NJ, and Washington may lead the American public to do one thing: throw the mail away, unopened and as untouched as possible. And for those in this industry, the ramifications could be disastrous. The one thing marketers can't do, however, is stop mailing, as many urged companies not to overreact. “If I don't mail anyone, I don't get any buyers,” said Chiswick's Michael Sullivan. “If I mail everyone and get a 10 percent decrease in response, maybe I don't get as good a return on investment, but at least I've got something back in the pool.”

The people in this country need to hear that action is being taken to ensure the safety of everyone, not just a select few. Irradiation machines must be deployed immediately and to every postal facility. Officials need to make the mail system risk-free at whatever the cost, and the government must figure out how to pay for it.

The postal system was already in trouble. It lost $1.65 billion in its last fiscal year and had projected a $3 billion loss for 2002 before all this began. Another rate case has been filed, and the current crisis has sidelined postal reform talk. Now is not the time for indecisiveness. Might Rudy Giuliani have any interest in running the postal service? 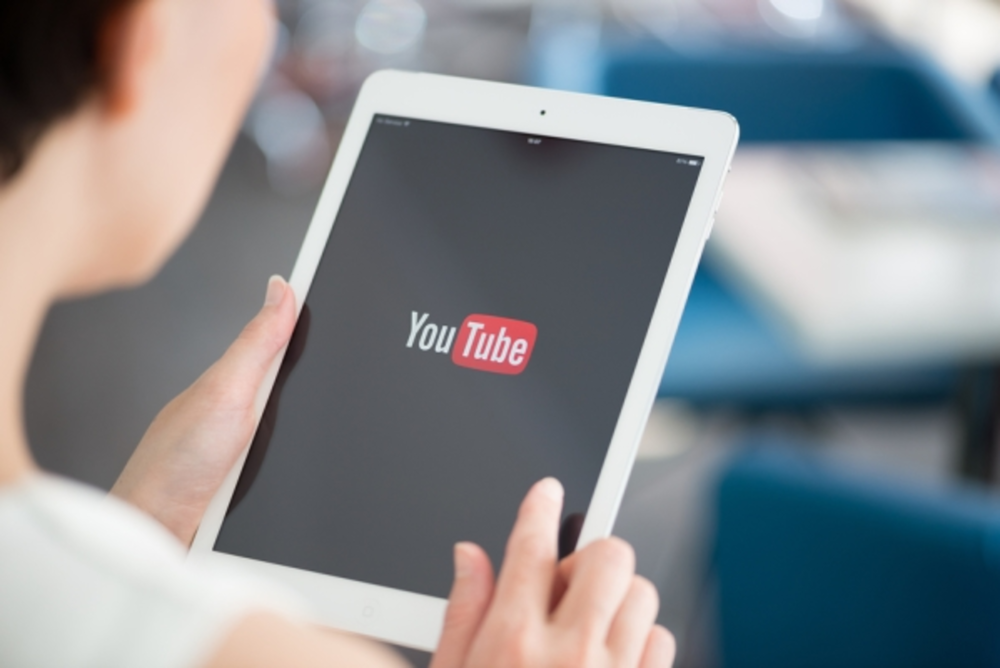 They just did it. Google recently released its review of the top 2014 ads* that resonated with people…

Make Search Engines Work for You