It’s hard to miss the Gap’s “For Every Generation” campaign these days. From double-truck ads in The New York Times, Chicago Tribune and other big newspapers to the commercials that began airing last week, Gap’s message is quite clear: We’re back to the basics. The company has enlisted lots of famous and near-famous people (who’s David Shiraz?) to get the point across. It also managed to put together three separate booklets/catalogs that it mailed to recent buyers, polybagged with Vanity Fair and inserted into newspapers. The campaign couldn’t have come at a better time, what with back-to-school shopping in full swing.

However, paging through these books, one can see why the Gap has recorded 28 consecutive months of declining same-store sales. The best of the three: the 28-page newspaper insert, which included two pages of thumbnail pictures in the back — with prices — of every item, as well as mention of $10 off on a pair of jeans. The smaller mail piece featured an ode to jeans: “Simply put, jeans are highly personal. The more you wear them, the more character they express. The more comfort they give. The more memories they hold.” Anyone else hear a gagging sound? The 48-page Vanity Fair insert forgot to sell anything — no prices, no coupon –but included lots more celebrity pictures. Guess Vanity Fair subscribers don’t care much about cost. As several retailers and catalogers reported bad results all around, it will be interesting to see whether “For Every Generation” pulls Gap out of its funk.

File This Under Silly

Forget about how the movie “Minority Report” depicted advertising in the future. Acclaim UK has already figured it out: We’ll become walking, talking billboards. Acclaim is seeking five morons, er, people, willing to have their names legally changed to Turok for one year to promote a video game about a time-traveling, dragon-slaying American Indian. These Turoks then go around explaining this to anyone who asks. In return, they get 500 pounds ($785), a game console and games, plus legal expenses for the name changes. The Associated Press reported last week that the Institute of Science in Marketing, which is behind this Identity Marketing concept, is pegging it as the next big thing. Think I’ll hold out till Coca-Cola offers me more than $785 so I can become Diet (first name) Coke (last).

Every day that I open my inbox, my e-mail program has cheerfully, carefully and joyfully marked 88 percent…

The U.S. Postal Service will propose expanding the testing of customized postage using commercial images, according to a… 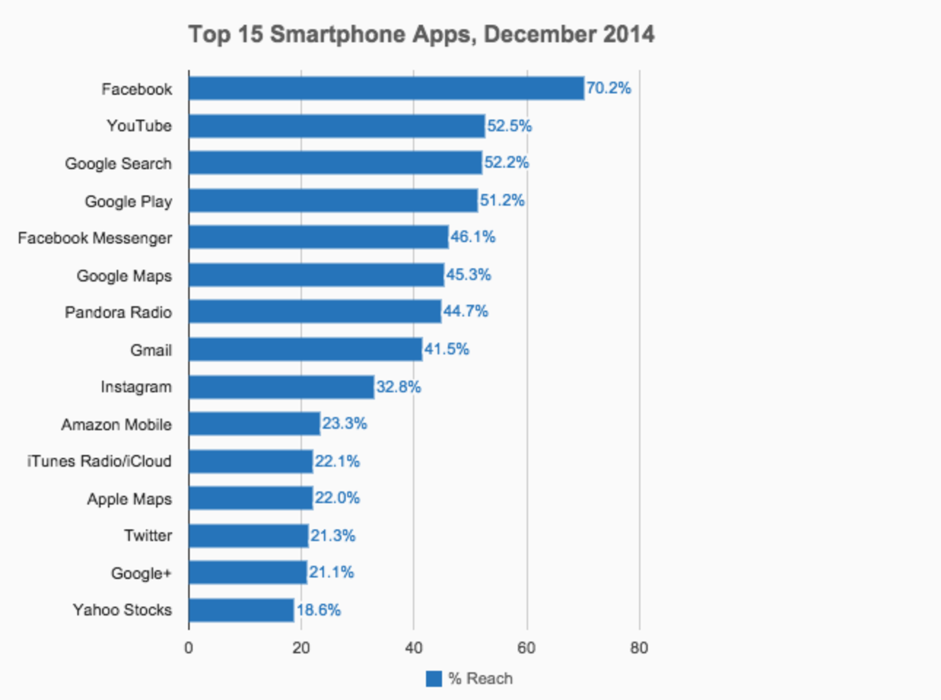 The latest comScore mobile research found that over 70% of people have installed Facebook on their phones. Even…